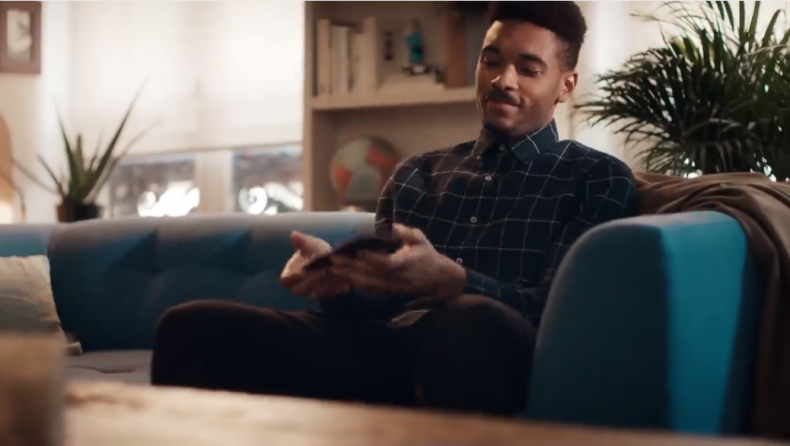 Samsung and Apple are widely known as the biggest rivals in the smartphone industry. Both of the manufacturers leave no stones unturned to defame each other. In past, we have seen them fighting lawsuits, mocking each other through commercials. Even the users of these brands are always indulged in trolling each other on social platforms.

Now seems like in the battle of two tech giants an opportunist has emerged which is Motorola. Motorola in its new epic small ad has not only trolled Samsung but Apple users as well. Remember the recent ad of Samsung in which it asked Apple users to grow up and switch to Samsung Galaxy.

Apparently, the ad doesn’t end there. Motorola has jumped in with their new Moto Z2 Play which shows how users do not need to look at their screens but with Motorola mods can enjoy life experiences on a 70 inch projection displayed through their smartphone.