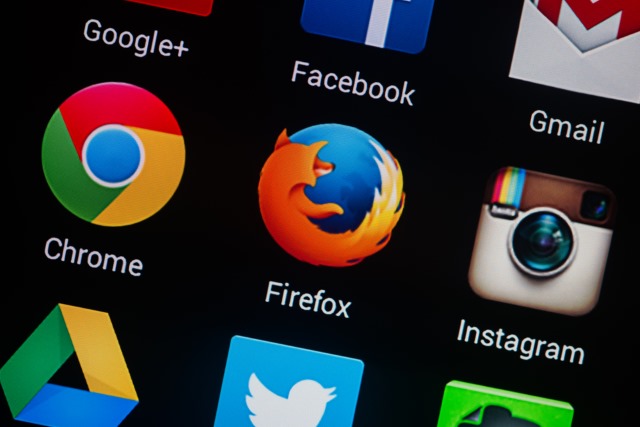 After a long time, Mozilla has launched three test pilot experiment updates for its web browser Firefox. The experimental updates include voice fill, built-in note taking, and a unique tool to send files up to 1GB. It would be worth mentioning here that it is not yet confirmed by the company that these tools will ever make it into Firefox or not. However, the company has asserted that it is only testing the tools to check whether they are productive for their users or not.

Voice fill tool uses Artificial Intelligence (AI) to let users search in Firefox using voice. Once you have given input to Voice fill, it will analyze the voice data and give you several options to choose from. The company has also said that one can even use this new tool in other search pages as well such as in Yahoo. You just need to tap on the microphone icon popping at the right side. After tapping on the icon, Firefox will then ask you a question whether you want to use this tool on this search page or not. After confirming it will give you permission to use the tool on the search page.

Furthermore, the send-a-file tool allows one to send files up to 1GB. After uploading the file in the tool it encrypts the file and gives you a shareable link. The company itself cannot view the document you are willing to send, maintaining the privacy of the user. However, there is a catch to this feature and that is the file which you have uploaded will automatically delete itself after one download or after one day. 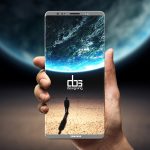