Musk tests the Raptor; his Starhopper looks like a “flying water tower” 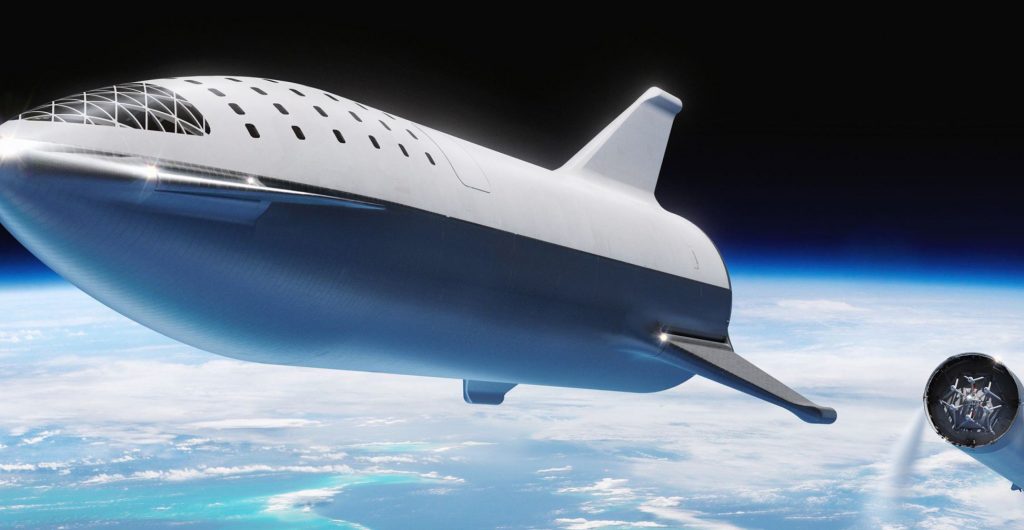 Elon Musk’s, the Raptor, is known for its monstrous rocket engines. They look like liquid steel from afar, and use methane and oxygen to power launch SpaceX’s rockets. These launch vehicles are expected to come soon, and will be used in SpaceX’s next-generation rocket. These contain two stages; the first is the Super Heavy stage which lifts it into the orbit. The second one is Starship stage, where the rocket is propelled into the space void.

The Raptor engine has managed to overcome a huge milestone; it launched the Starhopper prototype ship which reached the altitude of 150 meters in a test flight. Yesterday, Musk tweeted about this achievement, calling it “a complex beast”, and stating that it will be launched in about a month more or less. Elon Musk’s Starship is quite the star to look at. 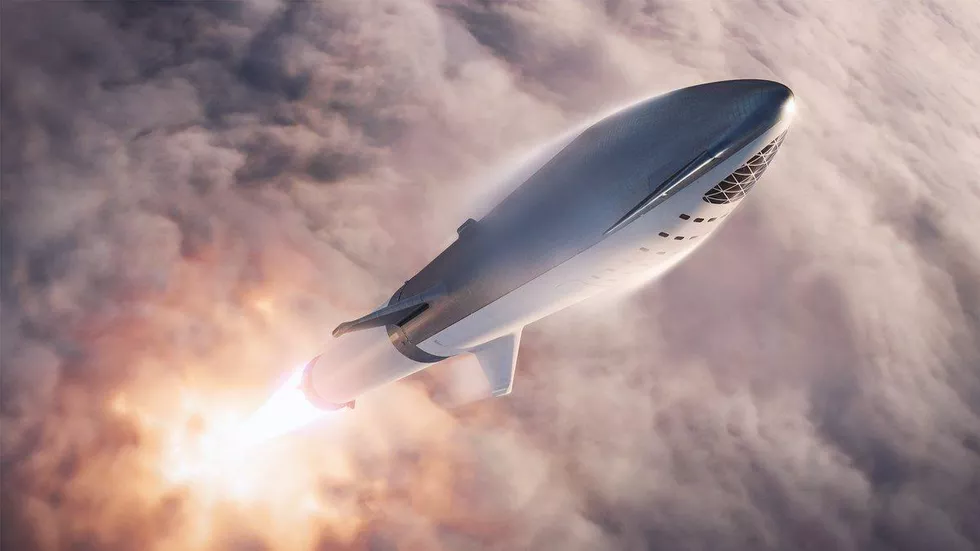 Musk is expected to discuss all progress on the said prototype tomorrow, Saturday, September 28, at a closed event. Musk has tweeted about the rapid advances on the Starship which took place this week already. Tomorrow’s event is in honor of the 11 years since SpaceX first reached Orbit. 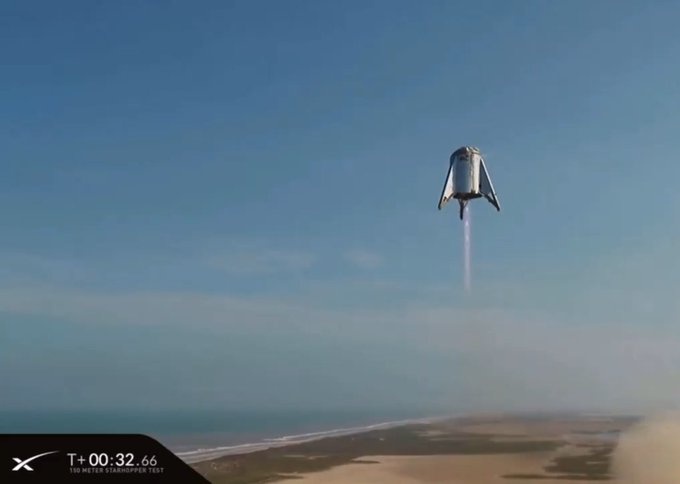 Starhopper is the first of probably many next-generation spacecrafts, which will be used for commercial travel to the moon and to Mars within a few years. Many observers noted that during the flight, the a few of the parts of the Starhopper became loose and fell off.

Scott Manley posted the following picture on his twitter captioned it: “If hopper were a Disney princess it would be Cinderella – because it’s lost its shoes.”

Locals who live on the Boca Chica Coast, Texas, were given a heads-up that the test runs might unleash waves which could be strong enough to break windows. The residents were also asked to vacate buildings just in case, and also not to let pets or children come near the windows.

The Raptor probably needs repairing. That being said, Elon Musk has made breakthroughs at SpaceX and Tesla. He is an ingenious entrepreneur. We hope he succeeds in launching the Hopper before 2030. 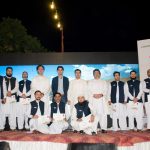