#Myanmar internet connectivity dips to less than 50% after military uprising 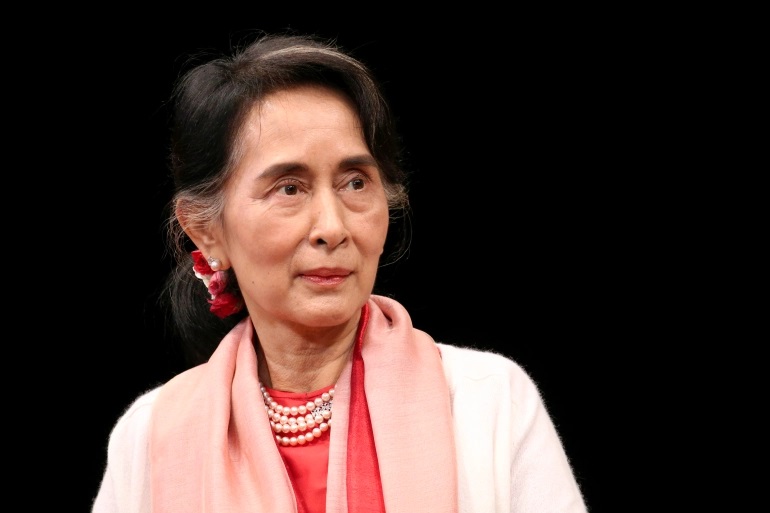 Myanmar is in the spotlight after the military uprising and arrest of the Democratic leader Aung San Suu Kyi. According to reports, the arrests have been carried in response to alleged “election fraud” and furthermore a state of emergency has been imposed for a year. As the arrests commenced, the internet and connectivity in the region started to dip to prevent coverage of what’s happening in the country.

Netblocks is an internet observatory which tracks internet connectivity throughout the world and internet freedom in all countries. The first dip in traffic in the region was noted around 5 am in the morning as you can see below:

Almost 2 hours later, the drop continued to below 50% and then stabilized:

Update: Internet connectivity in #Myanmar has fallen to 50% of ordinary levels as of 8:00 a.m. local time amid an apparent military coup and the detention of civilian leaders; pattern of disruption indicates centrally issued telecoms blackout order 📵

In the after hours, connectivity rose again to 75% but as of right now, there are still areas in the country with no connectivity and military isn’t responding for comments:

Update: Internet service in #Myanmar has been partially restored as of midday with users learning of a new political landscape and year-long state of emergency declared by the military; network data show connectivity back up to 75% of ordinary levels 📈

When do you think connectivity will be restored in the region?
Image source: AlJazeera
internet 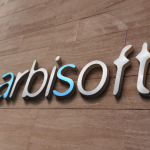