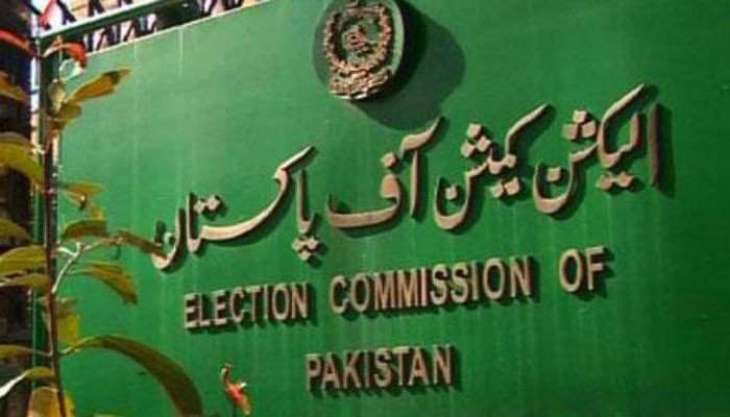 The Election Commission of Pakistan (ECP) has asked National Database and Registration Authority (NADRA) to develop software which would enable the online scrutiny of nomination papers filed by potential candidates ahead of the upcoming general elections 2018-19.

The meeting was presided over by the Chief Election Commissioner, Sardar Mohammad Raza where he issued orders to NADRA for online scrutiny of nomination papers. According to the ECP spokesperson, the special software will link the ECP with the Federal Board of Revenue (FBR), the Federal Investigation Agency (FIA) and the State Bank of Pakistan. NADRA will be completing the family trees of the election candidates and after finalizing the software, NADRA will seek permission from the ECP for its usage.

It is expected that up to 30,000 candidates will file their nomination papers for the 2018 elections, as compared to 26,000 who filed for 2013 polls of which around 10,000 were rejected. It is reported that this is the first time that FIA has been made a part of the election scrutiny process.

The ECP also stationed District Returning Officers (DROs) and Returning Officers (ROs) for general elections 2018. The officers will be responsible for handling the electoral process and manage the post voting process. According to the ECP, a total of 131 DROs have been deployed, of which 36 are stationed in Punjab, 34 in Balochistan, 27 in Sindh and 25 in Khyber Pakhtunkhwa; moreover, one DRO and three ROs were stationed in Islamabad.

It is important to mention here that the idea to create a central automated online system for scrutinizing nomination papers is not new for the next electoral process. It was also proposed in the 2013 elections to screen tax evaders, loan defaulters and beneficiaries of written-off loans, however, the idea was not executed due to reasons, unknown to many. 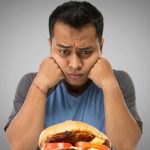