Facebook to deal with fake news ahead of upcoming elections 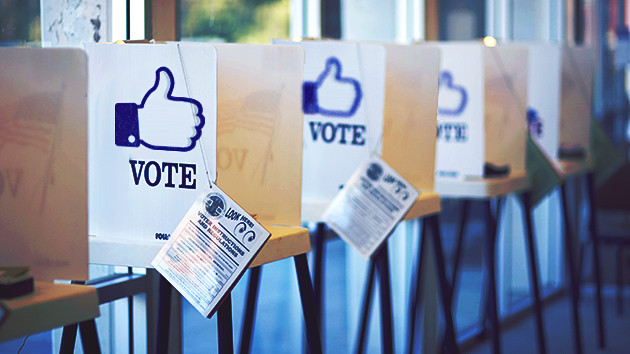 Facebook, recently announced its partnership with a fact-checking organization called Boom, to prevent the spread of fake news ahead of the elections being held in Pakistan, India, and Mexico this year.

Facebook CEO Mark Zuckerberg has previously admitted to the spread of misleading information and fake news during the US 2016 presidential election. With Pakistan due for a general election in 2019, Facebook seems to be timely launch a campaign to stop any misinformation that may influence political outcomes. Facebook also review news in other countries including the Philippines, France, Indonesia, and Italy. CEO Mark Zuckerberg has previously spoken about his deep concerns about how Facebook could affect democracy.

Facebook Chief Executive, Mark Zuckerberg is concerned that fake accounts on Facebook may influence upcoming elections in Pakistan. He has expressed fear of bogus accounts that may disturb the transparency of electoral process.

Zuckerberg has also assured that Facebook will identify and remove the fake accounts seeking to interfere with upcoming elections in Pakistan and spread misinformation. He further said that the social network is deploying artificial intelligence tools to identify these bogus accounts and revealed that Facebook will be hiring over 20,000 new employees to ensure security and personal privacy.

Facebook will flag the fake and misleading news and then review the rate of their accuracy accordingly from six ratings including “false,” “mixture,” “true,” and “not rated.” When a fact-checker flags a news story as false, Facebook will display it lower in the News Feed. Facebook will also notify people and page administrators if they try to share a false story, or if they have shared one in the past that’s since been marked “false” by Facebook.

Earlier, Facebook has partnered with third-party fact checkers in other countries like the U.S., France, Italy, the Netherlands, Indonesia, and the Philippines. However, the launch in the region of Asia is exceptionally notable because Facebook has been accused of not taking enough steps to prevent the influence of fake news in Pakistan and India. Besides that, Asian market is also a large one for Facebook with over 240 million users. Currently, BOOM has started working in India and soon it will extend its services in Pakistan as well.

“We are beginning small and know it is important to learn from this test and listen to our community as we continue to update ways for people to understand what might be false news in their News Feed.”

With a partnership with third-party facts checkers, Facebook will surely make the electoral process transparent in Pakistan and unambiguous by preventing the spread of misleading news and eliminating fake accounts. 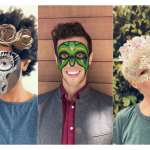