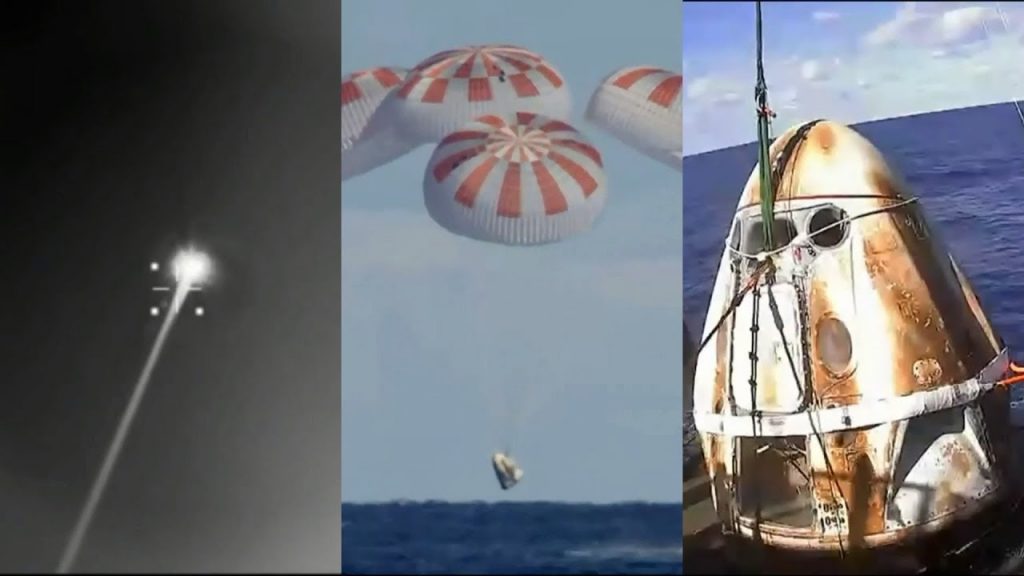 The first crewed spaceship of America that flew to the International Space Station nearly a decade ago returned safely to Earth on Sunday, splashing down the Gulf of Mexico. The mission was a joint venture by NASA and a private space gear company SpaceX owned by Elon Musk. The trip demonstrated that the US could send its astronaut to space and bring them back once again.

Since 1975, this is the first time the landing occurred on a water medium. The last mission was Apollo-Soyuz. The men were extricated by the recovery vessel almost immediately.

Jim Bridenstine, the administrator of NASA, said: “the presence of the boats was not what we were anticipating. What is not common is having passerby approach the vehicle close range with nitrogen tetroxide in the atmosphere; that is not something that is good. And we need to make sure that we’re warning people not to get close to the spacecraft in the near future.”

The mission began in May when the spacecraft launched from the NASA Kennedy Space Center. It was for the first time a private company launched astronauts into orbit.

SpaceX needs six weeks to inspect the capsule before launching the next crew, which will occur by the mid of September. In the next mission, the astronauts will spend about six months in the space station. The previously launched spacecraft will be refurbished for another flight occurring in the spring. 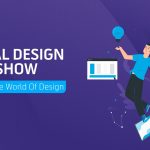