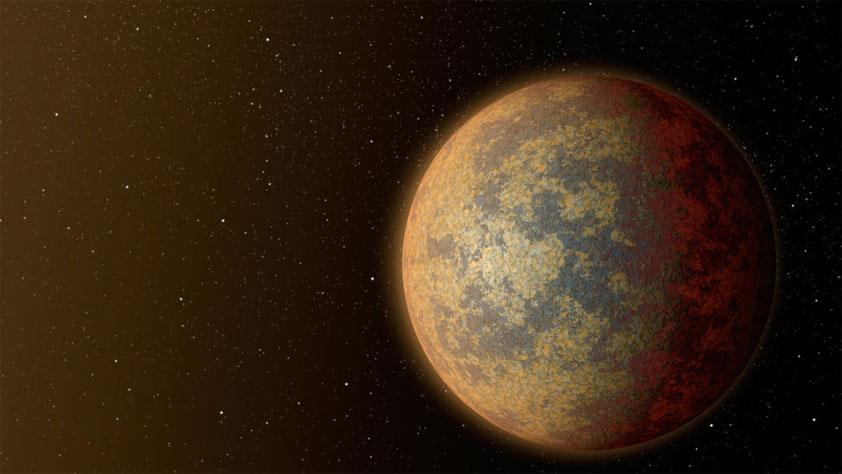 NASA has confirmed the existence of a rocky exoplanet outside our solar system using their Spitzer Space telescope. This announcement comes less than a week after the discovery of ‘Kepler 452b’, which also happens to be an exoplanet. But more on that later. The planet called HD 219134b, is located 21 light years away from us and is being dubbed as a “potential gold mine of science data”. So several questions arise here, especially for those of us not familiar with astronomical terms. Here we do a round up of all the questions you might have and what the existence of a ‘super-Earth’ mean for us.

Also read: Everything you need to know about Earth’s ‘bigger, older cousin’

How is an exoplanet different from a regular planet?

An exoplanet, or an extrasolar planet, is a planetary body that orbits a star other than the Sun, a stellar remnant or a brown dwarf. NASA has discovered about 2000 exoplanets. The Kepler Space Telescope, which discovered the ‘Earth .2.0’ last week, has also found a few thousand candidate planets. Most of the exoplanets discovered up till now are in the Milky Way, however, there have been some extra-galactic indications.

The discovery of exoplanets has intensified interest in the search for extraterrestrial planets, particularly for those that orbit in their star’s habitable zone where there is a possibility of liquid water and hence for life to exist. The study of also considers a wide range of other factors in determining the suitability of a planet for hosting life.

What is a Super-Earth?

A super-Earth is an exoplanet with a mass higher than Earth but considerably lower than Uranus and Neptune, whose masses are 15 and 17 times that of Earth, respectively. The term super-Earth refers only to the mass of the planet and does not imply anything about the surface conditions or habitability.

What does this discovery mean for us?

Like I mentioned at the beginning, HD 219134b is not the first exoplanet or super-Earth to be discovered. The Kepler 452b discovered last week is also an exoplanet and a super-Earth. Kepler 452b also happens to be in the habitable zone of its Star, while the four planet system HD 219134, to which this new rocky exoplanet belongs, does not even lie in the habitable zone of its star. So the question arises, why should we care about the discovery of this planetary body, the likes of which are many?

When the Kepler 452b was discovered, the main concern was that it was too far away from Earth and could not be used in research. The HD 219134b, on the other hand, lies only 21 light years away from us which makes it perfect for extensive research. While this new planet may not be habitable, it can still help us understand the formation of planets and, quite possibly, the solar system in general. The first super-Earth was discovered back in 1992 and numerous others have been discovered since then. But none of them was ever close to us. This discovery finally provides scientists the chance to understand the structure, atmosphere and composition of super-Earths. 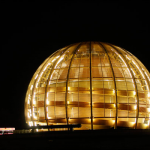