Nayatel to launch fiber to home broadband in Faisalabad 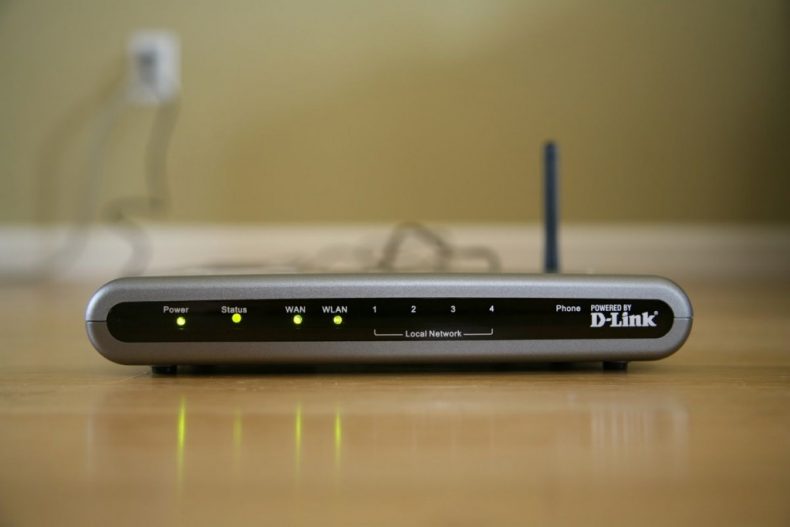 Nayatel, fiber to home broadband service with current operations in Islamabad and Rawalpindi, is expected to launch the service for the residents of Faisalabad, reports ProPakistani.

The report further claims that the service will be officially launched on 15th of November 2016. Nayatel is Pakistani premiere Triple Play (Internet, Cable TV, Telephone) service provider bringing fiber straight to the premises of more than 30,000 homes and offices .

The following areas and colonies are expected to be covered.

With the recent expansion in Faisalabad, Nayatel will also work on to spread its wings in other cities of the country especially those surrounding Rawalpindi, Islamabad and now Faisalabad.