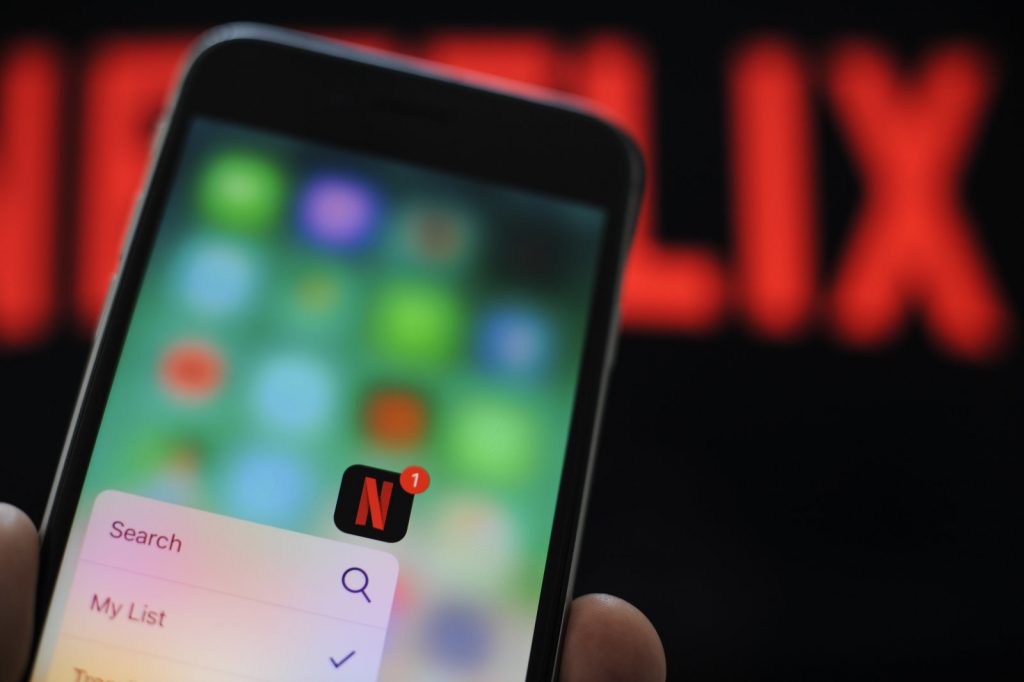 Following other prominent companies, the uber-popular video streaming service, Netflix will no longer allow iOS users to subscribe to Netflix’s services via iTunes.

Netflix started testing this back in August and the roll-out began last month, in November and is reaching to everyone globally. Consumers who were using the in-app subscription option earlier will continue to be billed via iTunes but once their service is canceled, users will be forced to resubscribe on the Web and will then subsequently log back into their iOS app.

This change was made to avoid Apple’s cut which the company imposes on its in-app transactions. Apple takes 30% as fee for the in-app transactions, however this latest change by Netflix can reduce this fee to 15% for its long-term subscribers, the additional money that Netflix will now save will be substantial.

The fact that Netflix’s iOS app tops the chart of “iOS apps with the largest venue” will only help Netflix’s cause more. While this may very well turn out to be a lucrative decision for Netflix, it can also risk at losing some subscriptions. It should also be noted that Apple for some time has been working on an Apple streaming service which will understandably enjoy some extra privileges on the App Store.

Spotify in recent times has also criticized that the App store policies give Apple an unfair advantage. The company argued that a service like Apple Music is not only untouched by revenue sharing but is also integrated into every Apple device and therefore negates the chance of an even playing field between such streaming services. Spotify might not be wrong since Apple has been criticized for its monopoly-like policies for the App store. In fact, the tech giant has had a case presented to the US Supreme Court by iPhone owners, who complained that it’s unfair that no one else can profit in the same way as Apple does from app sales.

Apple replied by saying:
“It’s down to the individual app developer to sell their app and they keep ownership of their creations. Apple does not own them or sell them, it merely provides the platform for sale and collects payments.”

With the possible release of Apple streaming services, and the monopoly-like status it will enjoy on the App Store, Apple may very slowly but surely force its consumers to replace Netflix by its own streaming service in the years to come. It remains to be seen if more companies will follow Netflix to decouple their business from Apple Store due to the Cupertino giant’s policies. 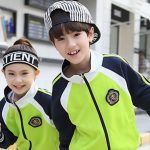