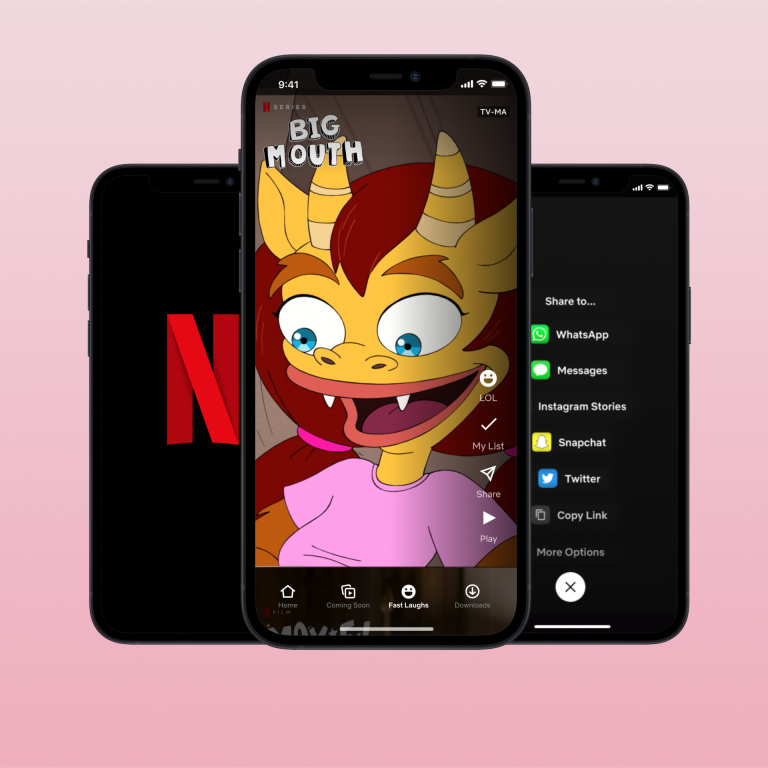 In late 2020, Netflix added a feature that was currently in the testing phase. This feature is a Tik-Tok-like feed of funny videos inside Netflix’s mobile app called ‘Fast Laughs’.

The feature is set to roll out to iOS devices initially which will allow users to watch, react or share short clips of any season or movie they are watching on Netflix. At launch, the feature will include short clips from Netflix’s comedy catalog which includes popular sitcoms as well.

This feature currently has been given prominent placement in the Netflix app where the feature is accessible from the bottom navigation menu which is next to the ‘Coming soon’ button. This is a new way for Netflix to let users know of popular shows and increase the number of users spending time on the website. Though the concept’ Fast Laughs’ is not something totally new, it is in fact a sure way of keeping their users engaged in the platform.

The feature is said to be ‘Tik-Tok-like’ because it heavily borrows the format of Tik-Tok which allows users to swipe through videos vertically and keep the engagement going. This even includes the addition of placing reactions to these short clips much similar to social media applications such as Facebook and Instagram.

Upon testing of this feature, the company claimed that the clips currently range from 15 to 45 seconds. However, the exact length of these videos hasn’t been decided yet. Furthermore, this feature even allows a new way of recommending new shows from user to user.

Moreover, the company added that this feature will roll out to Android very soon. 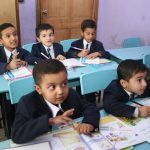