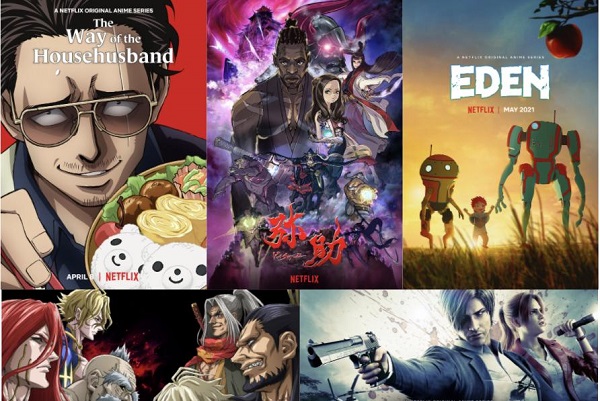 Netflix announced at Tokyo’s AnimeJapan 2021 Expo on Saturday that it will launch 40 new anime titles in 2021, following the success of its Blood of Zeus series last year.

As reported by Bloomberg, the new series to be released this year include an adaptation of the Japanese manga Record of Ragnarok, set to premiere in June; Yasuke, about an African samurai in feudal-era Japan which will premiere April 29th; and Resident Evil: Infinite Darkness, based on the video game franchise.

“We want to be able to pride ourselves as being the top entertainment destination with good quality content,” Taiki Sakurai, Netflix’s chief anime producer, told Bloomberg. “The growth of our business is directly connected to the growth of our anime.”

Adding customers in Asia is also crucial if Netflix is to sustain its recent growth amid increasing competition in the region from rivals such as Disney+ and Amazon Prime, which are also spending more on producing content.

“One of Netflix’s biggest advantages over its competitors is generating local, original content based on its extensive user data,” said Pooh Chuang, an analyst at Taiwan-based President Capital Management Corp. “Doubling down on original anime will help this localization campaign and strengthen its users’ attachment to Netflix.”

The worldwide anime market reached $23 billion last year, and is expected to grow to more than $36 billion by 2025, according to Bloomberg. Sony announced in December it planned to buy anime video site Crunchyroll for nearly $1.2 billion (although that sale has been delayed due to an antitrust probe by the US Department of Justice). According to the New York Times, Netflix said the number of households that streamed its anime offerings last year increased by half from 2019. 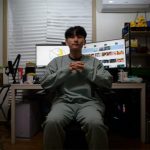