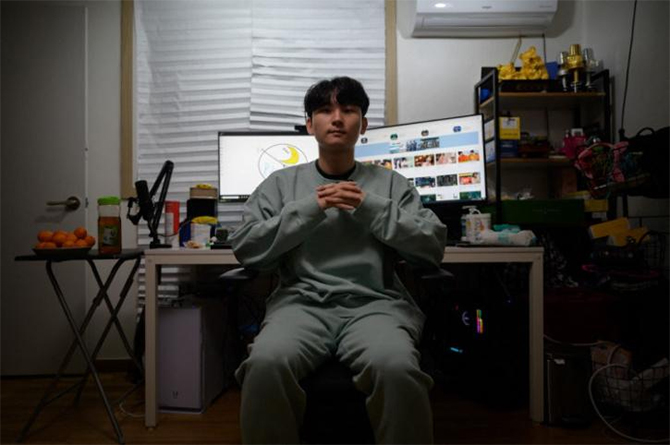 Kim Min-kyo is just another South Korean young adult who happens to be living with his mother, except that his job is the stuff of dreams for many of us. Not only does he never have to leave to his house, but he gets to make an incredible living simply by playing video games.

The 24-year-old Kim became the top one percent of earners in South Korea after earning about $50,000 a month by playing and live streaming video games for up to hours a day

COVID-19 has been a blessing in disguise for many gamers which forced people across the world to stay indoors and the restrictions on movements amid lockdown.

Kim Min-kyo has been minting money by playing video games and live streaming them with quick-witted commentary and high-school-level humour while staying inside a converted storeroom on the roof of his mother’s Seoul apartment.

However, his humble lifestyle has not changed and he remains grounded despite becoming a millionaire.

“I’m not really into cars or spending lots of money,” said Kim, who eats, sleeps, washes and works in the small space.

“My mum manages all my income so I never have a lot of money on me,” he told AFP.

Live streamers, known as “Broadcast Jockeys” or BJs in South Korea, are hard-wired to the digital infrastructure of youth culture. They entertain for hours with an interactive mishmash of chat, gaming, dance, music, eating, getting drunk or even just sleeping.

A few can earn over $100,000 in a good month from broadcasting live on home grown platform AfreecaTV, and uploading edited content to YouTube.

Kim, who often streams himself playing online battle game League of Legends in his pyjamas, builds on his content with conversations that flirt with the country’s social boundaries.

“Maybe sometimes you need to do something absurd to attract followers,” he acknowledged.

He makes money from fan donations, sponsorship — sometimes consuming local energy drinks midstream — and advertising on YouTube, where he has more than 400,000 subscribers.

For live-streamers, the coronavirus has been good for business. Over the first four months of last year, as the South Korean government urged people to stay at home to control the outbreak’s first wave, time watching videos on smartphones surged, according to the Korea Communications Commission. 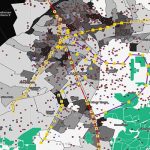