Netflix Will Soon Allow Users To Stream Games On Their Phones 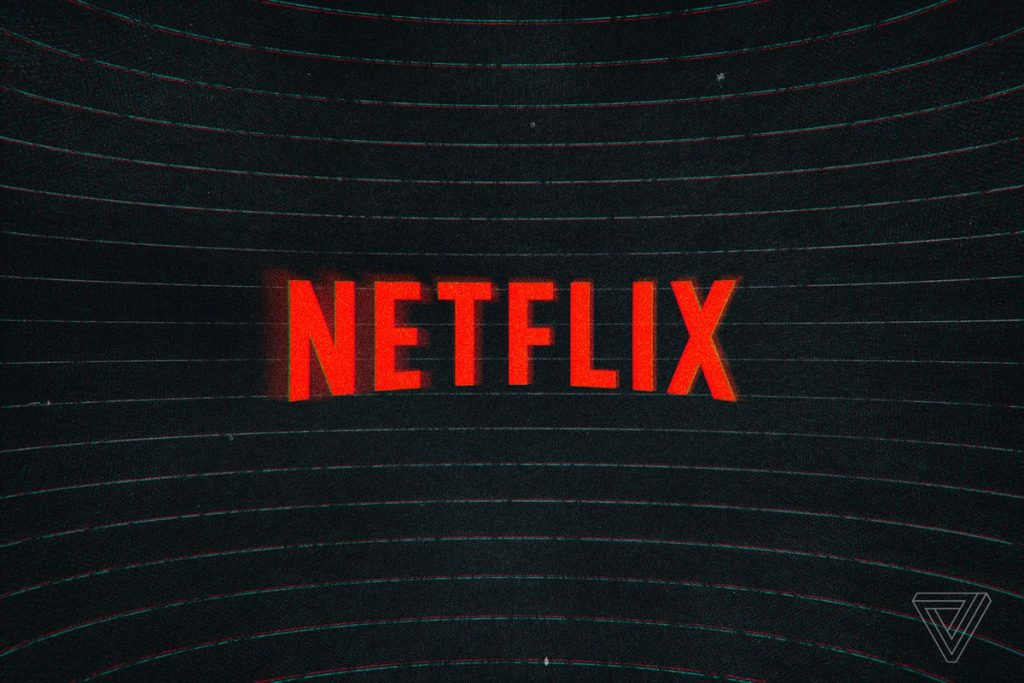 Despite Netflix making a huge profit in the entertainment streaming domain, it seems that the company is taking up a notch by expanding to video games. This new addition plans to offer ad-free games for smartphones at no additional cost. This new feature is said to come around as early as next year.

However, though this might a be fabulous idea it will give other companies, especially in the gaming market a hard time in regards to services and subscriptions. Moreover, companies such as Google and Amazon have invested in cloud gaming which basically allows users to do the same thing Netflix is trying to implement. In addition, Apple is working on expanding its mobile gaming subscription i.e. Apple Arcade while Zoom is also looking to get a piece of the same pie.

As of now, Netflix has not provided any copious details regards to how will the new gaming feature work but the company has hired former Electronic Arts and Facebook executive Mike Verdu. Moreover, the streaming service would also work on original stand-alone games which could lead to movies and shows.

As far as console-based games go, it seems Netflix isn’t focused on that as the feature will be only for smartphones but chances are there might be an expansion to PC. 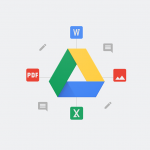