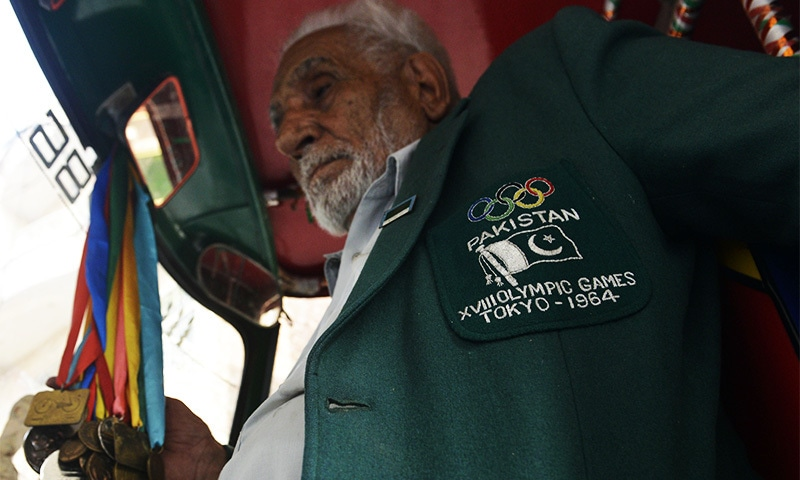 Last week a former Pakistani Olympian’s face was all across social media after several news groups highlighted his rather painful story. Muhammad Ashiq was at the pinnacle of his career during the 1960s, representing Pakistan as a cyclist in the Olympics, the Asian Games, and several other coveted events. But then, as fate would have it, or rather our inadequacy to accommodate our national heroes, Muhammad Ashiq’s life went from that of a celebrated Olympian, who shook hands with our various heads of state, to one of extreme poverty. Nothing could represent the contrast between his past and present better than the medals he once won hanging in his Rickshaw.

However, social media has undeniable power in today’s world. Since Muhammad Ashiq’s story was first shared, it has since been viewed by thousands of people. Some of them tried to reach out him but NetSol Technologies took the bold step of hiring Muhammad Ashiq as a National Sports Ambassador.

However, this news became questionable after Dawn News received a contradictory statement from NetSol CEO, Salim Ghauri’s personal assistant Colonel Nasir, who denied any such claims even though the news was up on the firm’s official Facebook page. Col Nasir stated that even though Muhammad Ashiq visited their office, he wasn’t offered employment nor was he branded as a sports ambassador for the firm.

The statement from Salim Ghauri’s own assistant made the matter rather controversial, reflecting badly on NetSol as a company.

It is with immense pleasure & a great honor that I welcome Hammad Ashiq, #champion #cyclist, on board. #SalimGhauri https://t.co/sGgNtKHmNB

The ordeal forced NetSol CEO to issue an official statement to end all confusion on the matter which appears to have been a lack of communication inside the firm.

However, the brighter side of this whole predicament is that Muhammad Ashiq now has a job, and good journalism and the power of social media had an important role in bringing his story to life. 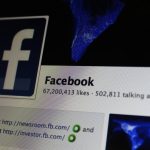