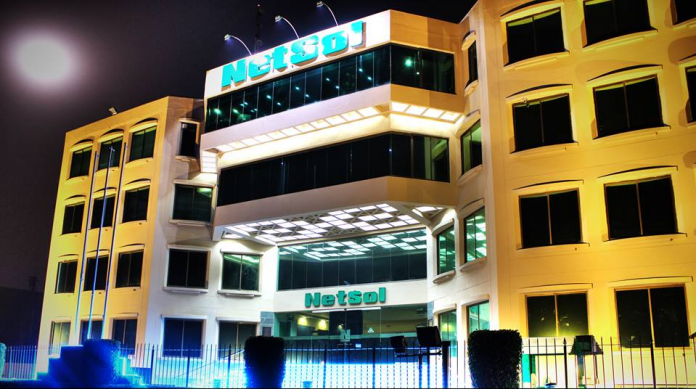 NetSol Technologies, one of Pakistan’s first IT company to be registered on Nasdaq and also one of Pakistan’s top IT companies in terms of exports, reported its quarterly earnings and secured a net revenue of $16.4 million, compared to $12.8 million in the same quarter last year, which is a staggering growth of 27%.

NetSol provides software solutions for asset finance, automotive finance, leasing management, lending, contract origination, and activation. They provide services to companies in more than 30 countries of the world plus they also have their own tech and business incubator named NSPIRE in Lahore.

The catalyst for the revenue growth was major contract wins in China plus a five-year contract valued at roughly $30 million with a European company and multi-million dollar contract with an American multi-national company. They have also set up a new subsidiary in London and an additional office to support NFS Ascent. As an outlook:

NetSol Technologies has approximately 1350 employees all over the world and in terms of revenue, it is one of Pakistan’s largest IT companies. 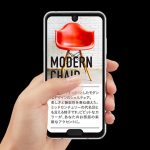 Sharp Aquos R2 Compact is a phone with 2 notches