TechJuice > Mobile > New features coming to your iPhones with iOS 13

New features coming to your iPhones with iOS 13 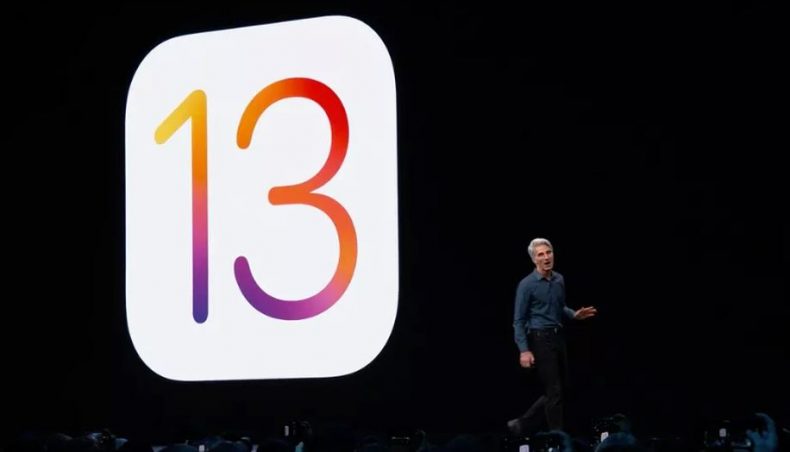 Apple introduced the new iOS 13 last week in September’19 event but the old iPhones received the update of this operating system on Thursday.

Everyone is very curious about the features would be coming with that, the new features would enhance the capabilities of iPhones older version like 6S and iPhone SE. Here are the main changes that would appear on your iPhone.

For the first Apple has finally introduced Dark Mode in its iPhones and that is awesome. It gives the beautiful dark look to every application on iPhone, Dark Mode is also easy on your eyes. You can use the Dark mode manually in the Control Center with a button click. You can also Schedule the dark mode, like when you are in sunrise, it would automatically turn off. 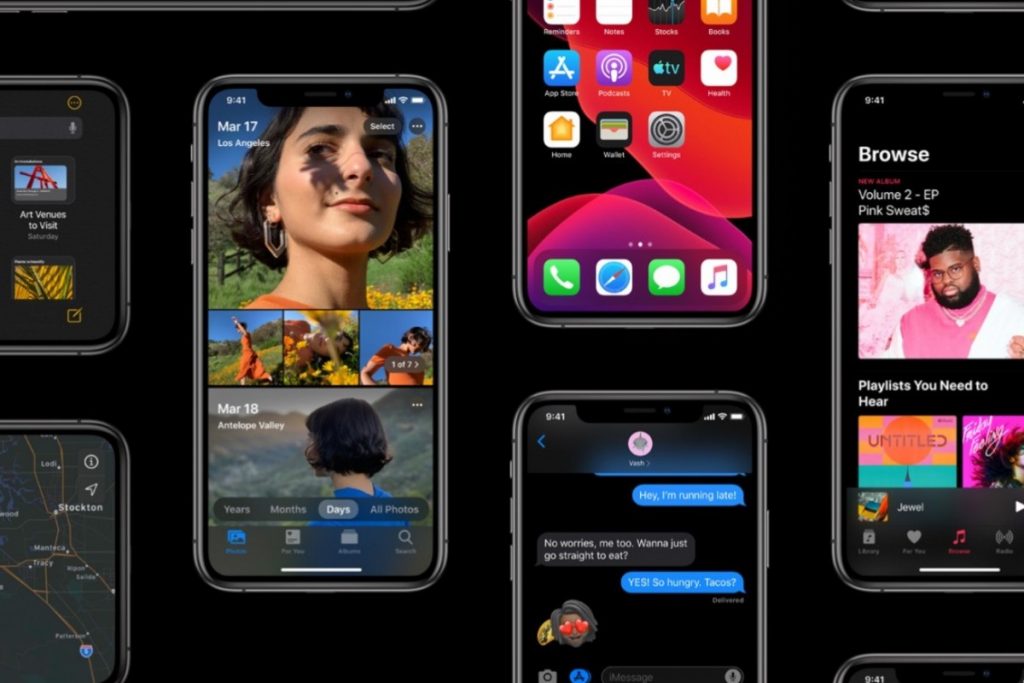 In the new All-new Photos tab, it organizes the photos by dates. It would make it easy to find photos and relive the moments of days, months and years. Photo editing tools in the Photos app have been renewed to make it easier to edit your images. There is another feature for Auto-playing Live Photos and Videos. Apple has introduced an interesting feature which removes similar shots and clutter.

Apple has focused a lot on the privacy and security sections in its new updated version. It has given more control over the new app location permissions, which allows you to grant permission to an app of your choice. You can allow them to use it once, or each time you access the app. The app location transparency sends you the notification when an app uses your location in the background, so you can decide whether to block access or not.

In the new iOS 13, it will automatically generate sticker packs based on your Memoji and Animoji characters that allow you to express a range of emotions in Messages. 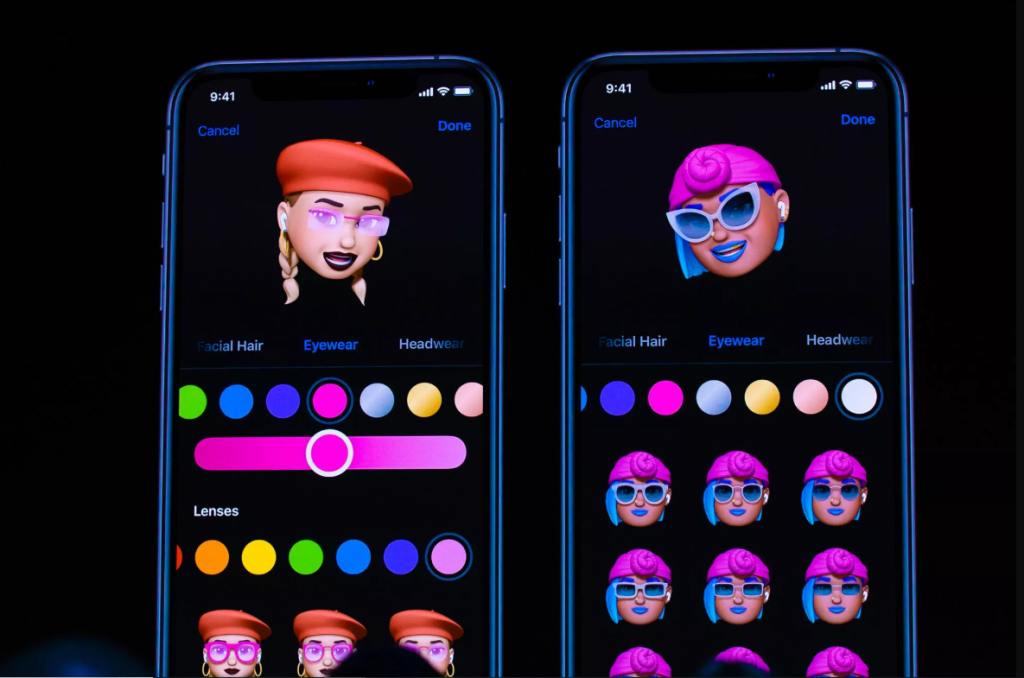 The revamped version of Maps has focused on improving the user experience by adding more details to the roads, beaches, parks, building and more. the new junction is designed especially for drivers in China to help them avoid wrong turns and directional misses. 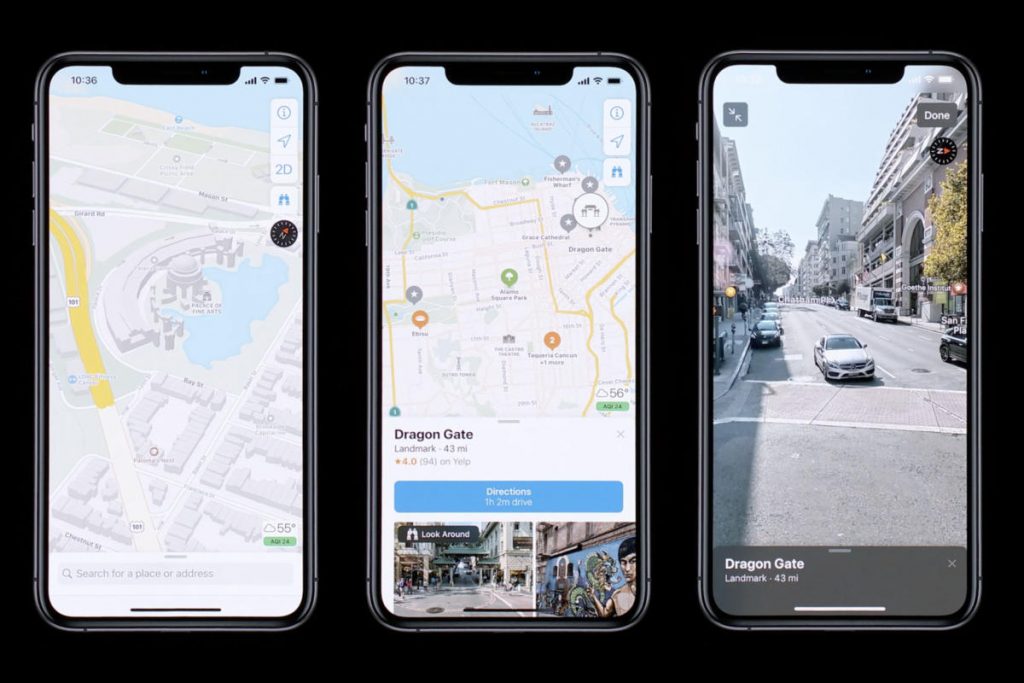