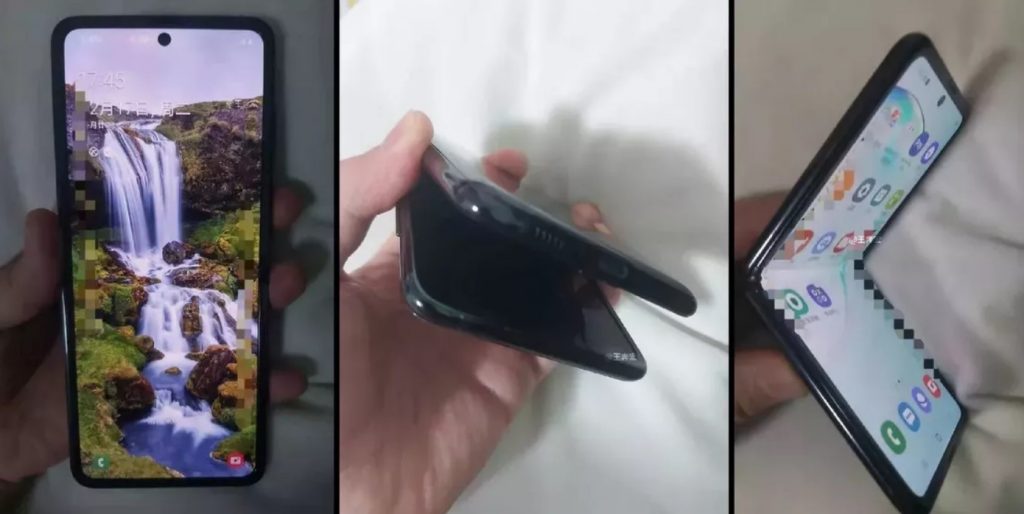 We all are familiar with the leaks and rumors of the Samsung galaxy fold that will be launching soon. So previously what we knew about it is that it might be a look-alike of new Motorola RAZR. If the rumors are true it will have a clam-shell concept which was presented by Samsung at the Developers Conference but there is something new that will add to the whole design.

According to the recent tweet of Max Weinbach, Samsung in its new galaxy fold will use an OLED screen with a glass on it. Samsung is calling it “Samsung Ultra Thin Glass” so the plastic cover of the screen will be replaced. Samsung has also applied for the trademark in Europe for the term “Samsung Ultra Thin Glass”. So if the rumors are true about this glass screen it is quite obvious that it won’t bend and to make it bend it will have a crease on its screen.

It will use “Samsung Ultra Thin Glass” which has crease. It will use a Dynamic AMOLED display.

In the tweet, there are also some features discussed. It will have a 1-inch screen on the front which will display charging speed, battery status and interestingly this small screen will also work as a tiny viewfinder for taking selfies. The phone will also have a side-mounted fingerprint scanner and has a 12 MP dual camera at the back and the device is powered with 3,300 mAh battery.

If this glass rumor is true then I guess we can expect that it will be more durable then the plastic one we had on the Galaxy note previously. It won’t be vulnerable to scratches but with this advantage, there will be a downside to it. The screen will be more likely to break if it drops.

Samsung will be launching it in the next month so I guess we will soon figure out what Samsung has to offer to its consumer because everyone that has used the fist Galaxy fold is looking forward to some solid improvements. 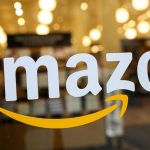 Amazon achieved the most valuable brand website yet again