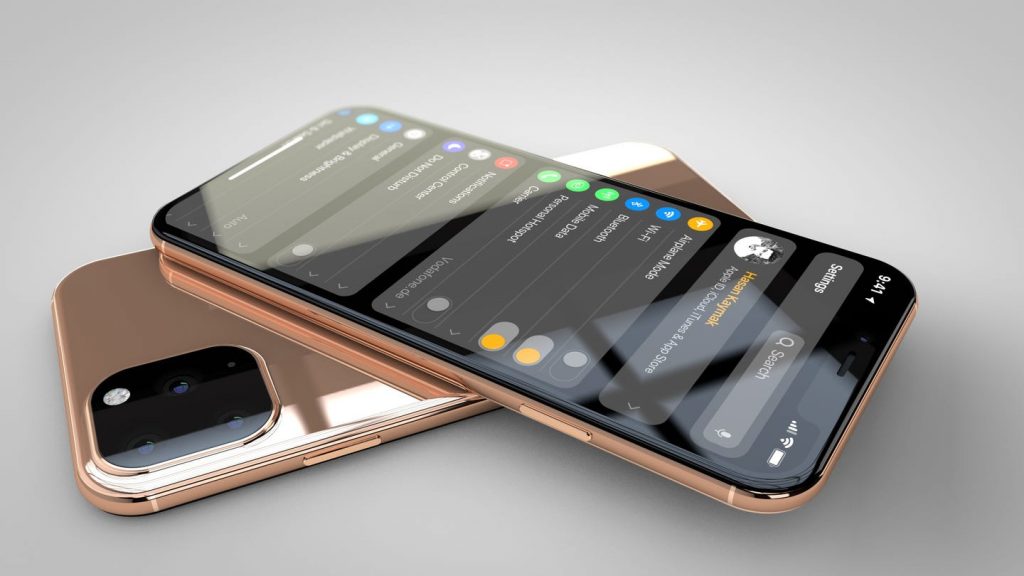 The launch of upcoming iPhones from Apple is still a few months away but the leaks about the upcoming smartphone keep coming in.

The most recent leak about the smartphone breaks some pretty significant details. According to a leak which comes through a YouTube channel run by Filip Koroy, Apple is significantly improving the night-time photography on the smartphone, possibly to compete with the widely-acclaimed Night Sight on Pixel. The performance of this Night mode is expected to shadow or, at least, compete at a good level with the similar technologies.

Thirdly, and most importantly, Apple is going to add an increased battery as a notable feature to the iPhone 11 range. The feature, which is expected to come with the bigger sibling of the range, will see iPhone 11 Max with a battery capacity of around 4,000 mAh, showing an increase of over 25% from the iPhone XS Max. If this leak is found to be true, Apple fans will see the biggest ever iPhone battery on the iPhone 11 Max.

It would be worth mentioning here, that these are some of the leaked details brought to us through third-parties and nothing could be said with surety before the smartphone is launched.

As far as the other information about the smartphone is concerned, iPhone 11 is expected to come with a square-shaped camera design on the back. Moreover, Apple is seemingly considering to move the iPhone line to USB Type-C port with these smartphones. iPhone 11 may also have huge storages with the base option of 128 GBs. 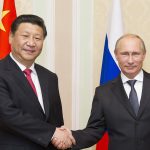