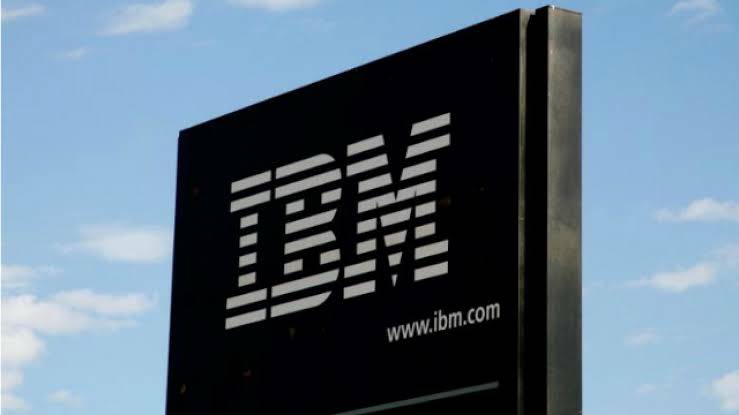 IBM or International Business Machines announced (today) on Monday the latest processor chips for the data centers. According to the company, new chips will be able to handle three times more information or workload than its old processor.

Both AMD and IBM used outside chip factories to compete against Intel Corp, the leading provider of central processor chips in data centers and one of the rare players left in the market that both design and manufacture its chips.

In a statement, Intel said its next generation manufacturing technology is facing delay; according to the analyst, this delay would allow its rivals to gain significant market shares.

IBM has long focused on a high-performance computing system, with three of the world’s top-ten fastest supercomputers in the world that use its chips. The company said Monday that the Power10 chips are designed to be efficient in Artificial Intelligence computing duties than its precursor. It also works 20 times faster than its previous generation. 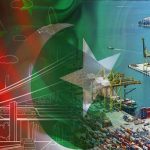