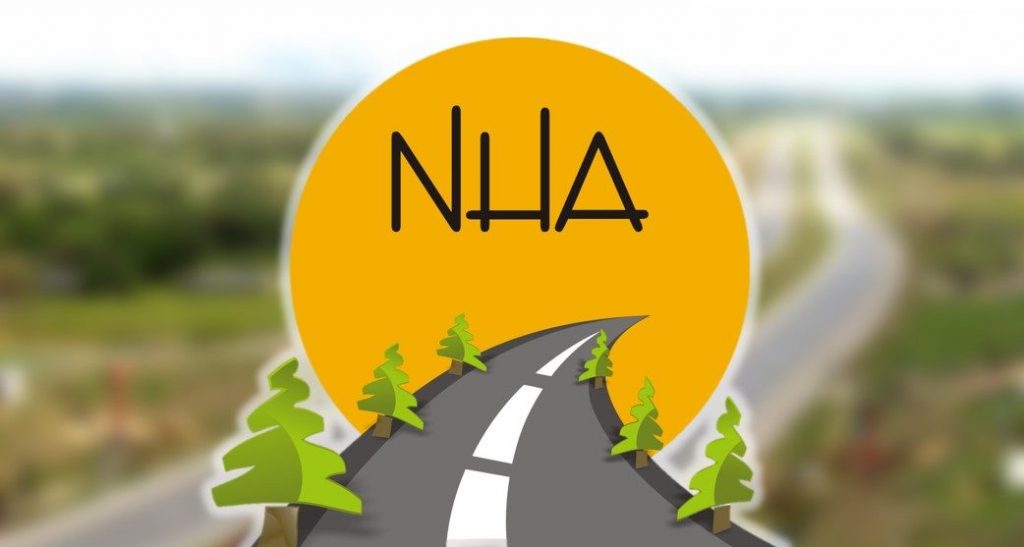 The Federal Minister for Communications and Postal Services, Murad Saeed, launched an e-bidding system for the National Highways Authority (NHA).

The announcement came on Thursday in a ceremony held at the NHA head office in Islamabad. According to a press release, the system has been developed in the spirit of transparency during the process of the NHA awarding contracts.
The ceremony was attended by the Minister himself, Secretary Communications Zafar Hasan, the Chairman of the NHA, Captain (ret) Sikander Qayyum, himself, and other officials.

The e-bidding portal not only aims to make the process more transparent, but will also be a way of making the process easier, simpler, and more efficient. Minister Murad Saeed, in his address, mentioned that this was in accordance with Prime Minister Imran Khan’s long-term vision. The current government, he said, has constantly been coming up with ways to better government processes through the use of automation and digitisation.

The NHA deals with contract that are worth billions of rupees at a time, informed the Minister. This was a way of ensuring that the money went to the worthiest contractors. Murad Saeed also mentioned that the NHA plans on starting road building projects on a Public Private Partnership (PPP) basis. He mentioned the Sukkur-Hyderabad Motorway project and how work would be started on it next year.

Zafar Hasan, the Secretary of Communications also applauded the system and highlighted its features and how they would better the whole process.

Both Murad Saeed and Zafar Hasan mentioned the future of such projects and how they aim to bring more improvements over the years. The Minister mentioned improvements in financial and administrative affairs and the Secretary mentioned performance reviews of the institutions on the basis of their use of technology. 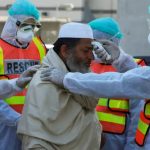 Pandemic pace quickens within the country as active cases surge above 50,000