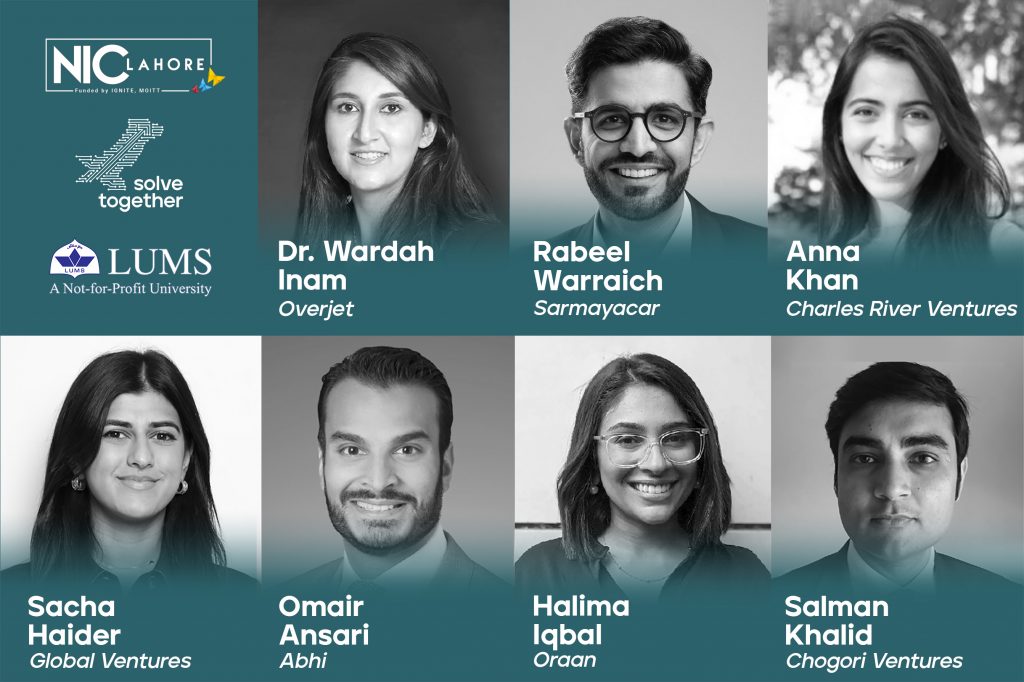 “NICL’s revamped venture incubation model is rooted in discovery and innovation. Being an integral part of LUMS, we are uniquely positioned to pioneer this model by fostering an intersection of applied research, industry, and talent. Solving Pakistan’s biggest problems requires extraordinary human capital development. We are fortunate that we are able to do so with the help of faculty at LUMS and our stellar Council members who embody our spirit of excellence, resilience, and character,” said Saleem Ahmad, Chairman NICL.

The new Council members include tech disruptor Dr. Wardah Inam, Founder and CEO of Overjet, a dental AI-venture based in the US which recently raised $27MM from leading VCs. She previously worked at Q Bio, GE, and Apple and received her Ph.D. from MIT, where she developed AI-powered microgrid technology, recognized by National Geographic as a breakthrough that could transform the way we power the world. As a postdoctoral fellow at MIT Computer Science and Artificial Intelligence Lab, she worked on remote biomedical sensing, using machine learning on wireless signals. Dr. Inam is the recipient of the MIT Graduate Women of Excellence Award and will also be joining NICL Advisory Board.

She is joined by Anna Khan, General Partner at Charles River Ventures (CRV), one of the oldest venture capital firms in the US where she focuses on enterprise software and has invested in Storyboard, Workstream, Cord, Figure, and Tribe. Prior to CRV, she spent five years at Bessemer Venture Partners, investing across the software ecosystem. Ms. Khan is the Founder and CEO of Launch X, an accelerator that helps female founders learn how to raise capital for their businesses, and has been featured in Harvard Alumni Magazine and Bloomberg Business. An honors graduate of Stanford and with an MBA with distinction from Harvard, Ms. Khan was named as Forbes’ ‘30 under 30’ and is also the author of several industry-leading papers on the cloud ecosystem.

Also joining is Sacha Haider, Principal at Global Ventures based in Dubai. She brings investment experience in MENA, Sub-Saharan Africa, Latin America, and Asia, through her work as an investor at Colony Capital in Mexico, Abraaj in Kenya, and L Catterton in Singapore. She is a graduate of the University of Warwick.

Halima Iqbal, Founder, and CEO at Oraan, Pakistan’s first women-led, women-first fintech, is also a new Council member. Formerly, she founded Mealsurfers, a food-tech start-up in Toronto where she also worked as an investment banker with TD Securities. She is a graduate of the University of Waterloo.

The Council also welcomed Rabeel Warraich, Founder of Sarmayacar, a major Pakistani venture capital fund. Mr. Warraich was formerly a Vice President at the Government of Singapore’s private equity firm, GIC Investment Management, and an investment banker at Morgan Stanley based in London. He is a graduate of Economics from MIT and the University of Oxford.

Joining him is Omair Ansari, Co-Founder, and CEO of Abhi, a Y-Combinator affiliated start-up that has built a Shariah-compliant salary advance platform aimed at digitizing consumer credit in the country. Previously, Mr. Ansari worked at Morgan Stanley as an investor focused on frontier and emerging markets based in New York. He is a graduate of McMaster University.

Salman Khalid is the Founder of Chogori Ventures, an angel investors syndicate for Pakistan, and Director of BNP Paribas in the M&A team for MENA. Previously, he worked at private equity funds Manara infrastructure Fund and Emerging Markets Partnerships in Bahrain and Washington D.C. Mr. Khalid was a Fulbright Scholar to Georgetown University, an MBA from LUMS, and has an Electrical Engineering degree from UET Lahore.

“Despite the challenges of the pandemic, the new team continues to uplift the quality of the Center’s services with a laser-focus on impacting Pakistan’s entrepreneurship talent. The calibre of recent appointments is a reflection of its exceptional strengths and persistent focus on delivering results.” 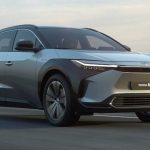