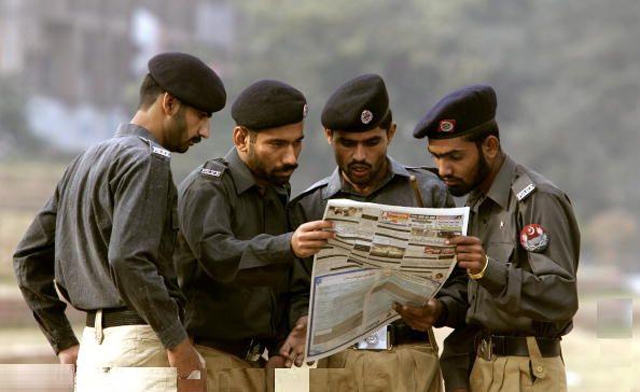 In his efforts to curb the sharing of important details regarding Police operations on social media, the City Police Officer (CPO) Multan has recently imposed a ban over usage of Facebook by the policemen via smartphones.

Posting police operations related information on social media could be fatal as it can hamper the department’s performance while also informing the outlaws about various ongoing actions. In order to take matters in hand before it gets too late, Multan police have been ordered to uninstall the Facebook app.

This was revealed in a letter issued by the CPO office directing the police officers and the constable to uninstall social media app, Facebook from their mobile phones with immediate effect. The letter further reads that “In case of any violation or non-obedience, departmental action will be taken against the policemen found guilty.”

Facebook has a large user-base in Pakistan and the number is continuously growing. With so many people using Facebook in the country, there is a threat of potential abuse of the largest social networking site as it poses serious security concerns for law enforcing departments.

A couple of years ago in July, Facebook had refused linking users’ accounts to their phone numbers as requested by the government of Pakistan citing infringement on privacy. If that would have happened it could have become quite easy to link a phone number to a specific individual. However, it would also have deeply affected the state of expression on social media and digital circles. 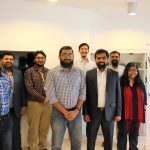