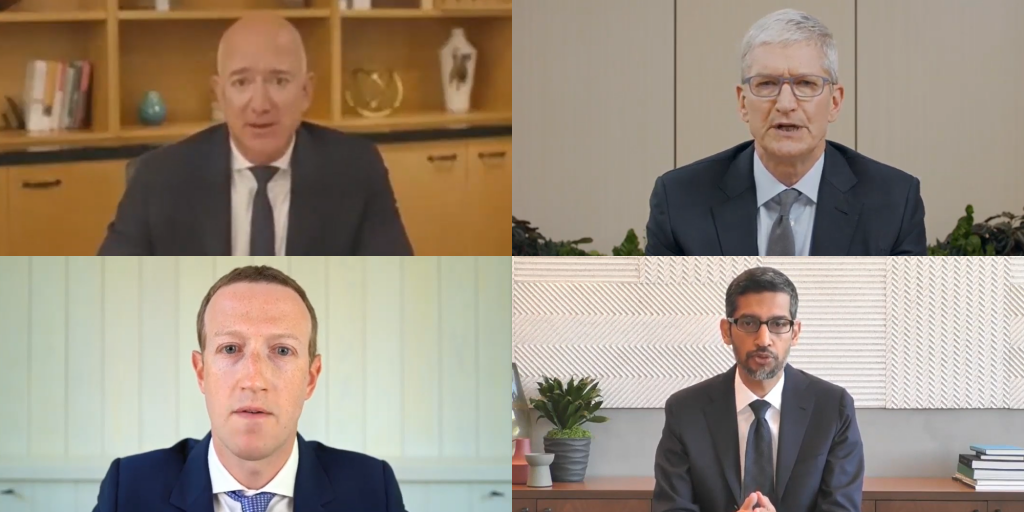 On October 7th, the United States’ House of Representatives reached a consensus that the four big names in the world, Facebook, Apple, Amazon, and Google have been abusing their market power and ruling out small competitors and businesses by destroying them in the name of profit.

The full report released, one that is made up of 449 pages, suggests drastic changes need to be made to antitrust law. The report also described, “dozens of instances where companies misused their power,” to stand above their competitors and continue reaping the benefits of being at the top of their industry.

The subcommittee feels that this domination and owning of most of the popular applications by these four is concerning.

“This proposal is a thinly veiled call to break up Big Tech firms,” says Ken Buck, an American politician. “We do not agree with the majority’s approach.”

Any specifics on how to apply this breakdown are yet to be revealed. 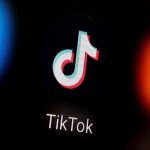