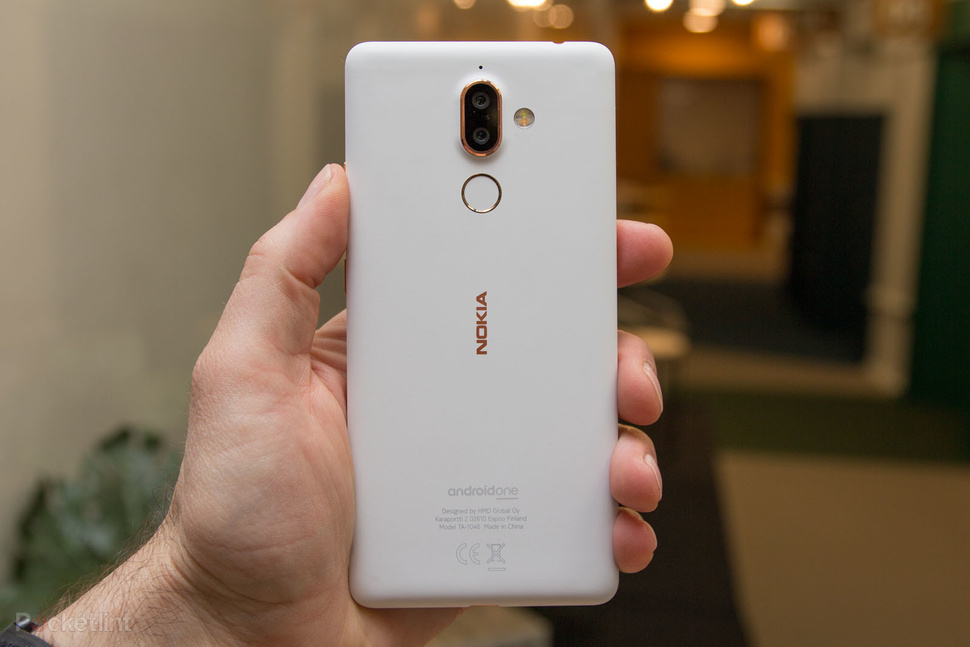 HMD’s Nokia has officially launched its latest smartphone, Nokia 7 Plus in Pakistan. This device is claimed as a mid-ranger by Nokia but on the other side, we have a price tag of a flagship device, although the specifications are of a high-end smartphone. The smartphone features a dual camera setup and has stock Android experience. Here, we take a look at the newly launched Nokia 7 Plus’ first impressions and see how this one fares against its rivals in the similar segment.

The smartphone features a 6-inch IPS LCD with 18:9 ratio display of 1080 x 2160 pixels, and Corning Gorilla Glass 3 protection. Nokia 7 Plus has a powerful octa-core Qualcomm Snapdragon 660 processor with 4 GB RAM and 64 GB storage. There is a dual Zeiss Optics camera setup at the back which is a 12 MP and 13 MP sensor featuring gyroscopic Electronic Image Stabilization(EIS) along with a dual LED flash. For selfies, there is a 16 MP Zeiss Optics camera. 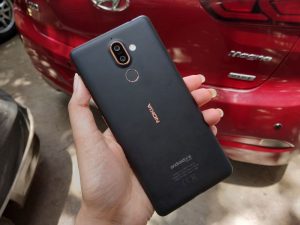 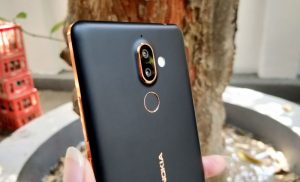 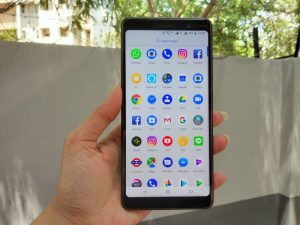 When you look at the Nokia 7 Plus, the first thing you will notice is the copper colored accent running along the aluminum frame with chamfered edges, which looks great and more elegant on the Black variant. The rugged frame is milled from a 6000-series aluminum piece, which gives it a robust and rugged build. 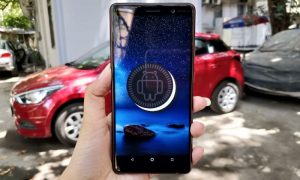 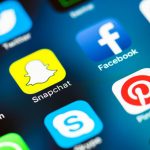