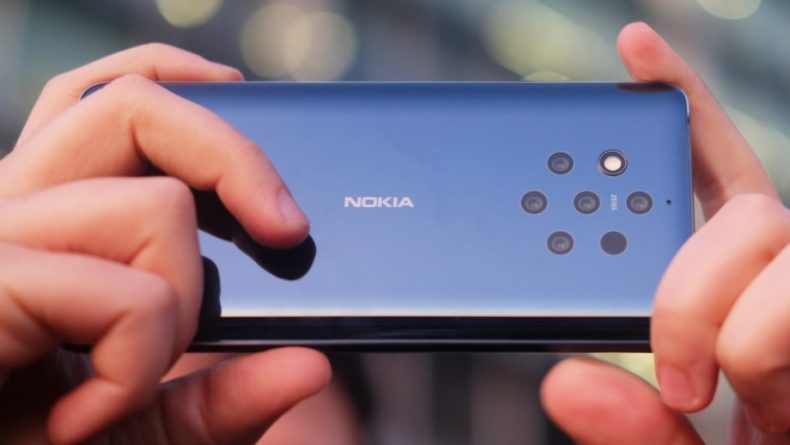 Nokia-branded HMD smartphones have just got a lot cheaper in Pakistan. As part of a major overhaul in prices structure in the new summer sale, HMD has made buying a new Nokia device quite easy.

It is worth mentioning here that the new prices have been released by Advance Telecom, the official distributor of Nokia phones in Pakistan, as reported by PhoneYear. According to their official social media account, Nokia phones are available to purchase from their online store at massive discounts for the users.

Since HMD has started manufacturing Nokia-branded phones, the company has observed an increase in sales, however, Nokia has lost popularity in public and it has to face tough competition in the market. This is the reason the company is trying another method of reducing smartphone prices to increase sales number.

Here’s a list of some mid-range and flagship — stock Android smartphones of HMD which are getting price cut this summer.

Interested consumers can buy a device from Advance Telecom, check the website here. The discount on prices seem to be for a limited period of time but Advance Telecom has not yet announced the validity of the summer sale.

Furthermore, Advance Telecom’s site has mentioned different prices (lower) for the same products on sale. At the moment, we are confused ourselves whether those are exclusive prices for people buying the device from their online store or are they slow on updating their official website.

previous
Ex-Microsoft engineer arrested for stealing $10 million worth of cryptocurrency from tech giant
random
next
YouTuber and Vlogger Ukhano has been accused of sexual harassment: Here’s everything we know about it
Trending Posts