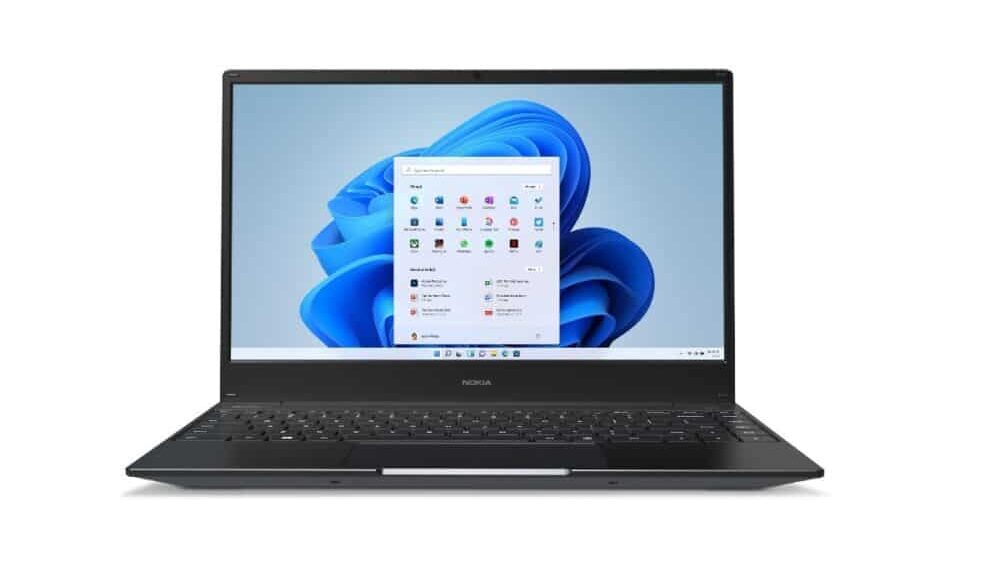 In recent news, Nokia, the company ever famous for its smartphones and other communication devices has launched a new laptop known as the Purebook S14, ahead of its October launch event. It is said to be an upgrade over the previous Purebook X14 which will be powered by the latest Intel CPUs and Windows 11 right out of the box.

The Purebook s14 rocks a 14-inch IPS LCD display with a 1080p resolution surrounded by thin bezels. Although the display is thin, it certainly is heavier than the previous X14. The ports included are a single USB C ports, multiple USB A 3.0 ports, a headphone jack, and a card reader.

As mentioned before, the laptop is powered by intel’s 11th generation Core i5 with Iris Xe graphics and there are options of RAM i.e. either 8GB or 16GB.

As of now, the Purebook S14 has been launched in India but is expected to arrive in Pakistan around the start of October while carrying a starting price tag of $769. 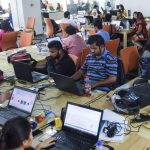 Over 42pc of freelancers in Pakistan are software developers: World Bank