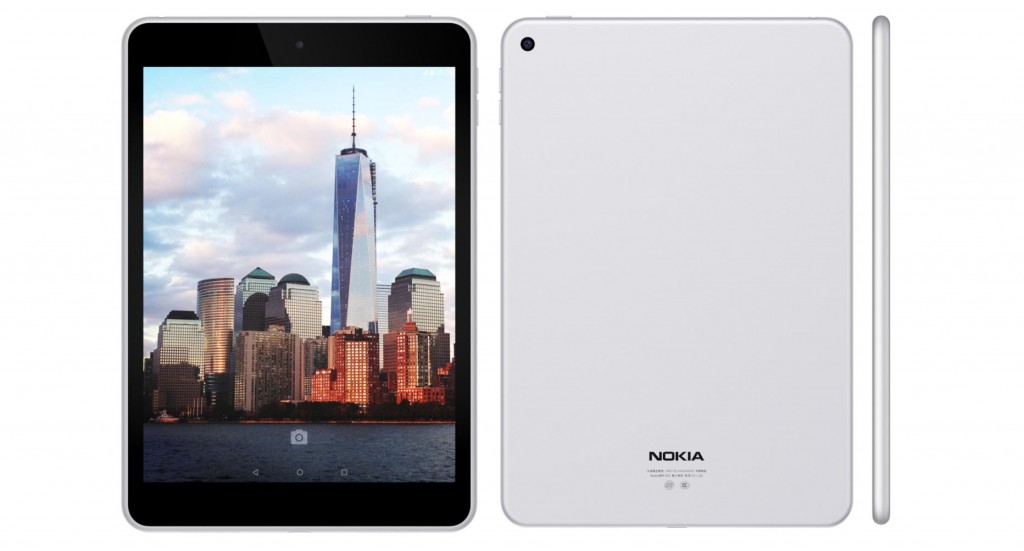 The dreams of all Nokia enthusiasts asking for a device running the Android operating system have finally come true. Nokia N1 tablet, the first hardware product from the Finnish giant after it handed over its Devices & Services division to Microsoft, is now official. The launch follows an announcement from Nokia detailing plans to license its brand name to other manufacturers. As expected in the light of this licensing deal, the Nokia N1 tablet has been manufactured in partnership with the Taiwan-based electronics equipment manufacturer, Foxconn.

Here are the complete device specifications of Nokia N1 tablet: 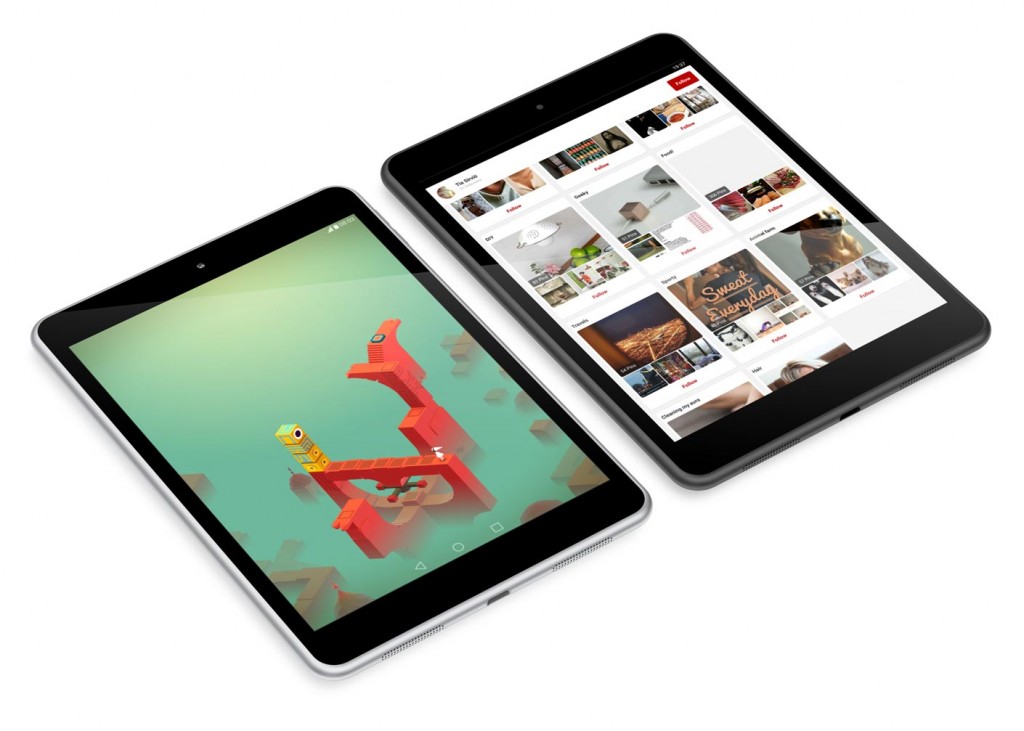 From the outside, Nokia N1 bears an uncanny resemblance to Apple’s iPad mini line-up. Given the N1’s size, design, and other contributing factors, Nokia hopes to pose it as a direct competitor against the same, iPad mini series of devices. Nokia N1 has a single-piece anodized aluminium body with rounded edges reminiscent of, once again, Apple’s iPad mini. Apart from the logos on the back, you’ll have to look twice to discern the differences between the two tablets as they share an identical power button, camera, and headphone jack placement. 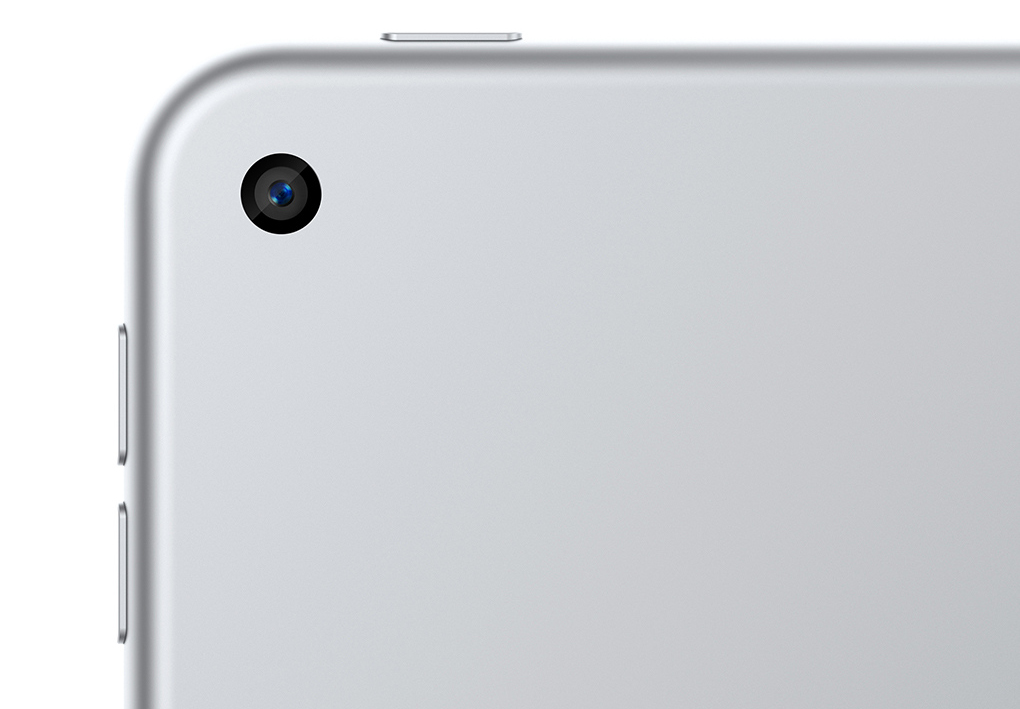 Take a look at the bottom and the similarities abound here as well. Stereo speakers flank a port down here that might look like a Lightning port at first but in fact it is a Type-C MicroUSB 2 connector. This port is easily one of the most interesting things about the tablet as it is the very first implementation of a reversible USB standard in any mobile device.

The tablet is powered by a 64-bit Intel Atom CPU and 2 GB of RAM. The Atom Z3580, Intel’s quad-core, 64-bit offering for smartphones and tablets, is a capable processor with decent benchmark results not too different from Nvidia’s latest Tegra K1, and even trump Qualcomm Snapdragon 805 in some tests. The GPU in Nokia N1 is PowerVR G6430, the same that is found with the Apple A7 chipset in iPhone 5S, iPad mini 2 and iPad mini 3, albeit it has been overclocked to 533 MHz in Nokia N1’s case. All this processing hardware is powered by a 5,300 mAh battery. The tablet doesn’t have any expandable storage option but 32 GB of internal memory ought to be enough for the most of users.

Considering all these internals, the physical footprint of the device is exceptionally thin and lightweight at 200.7×138.6×6.9 mm and 318 grams. 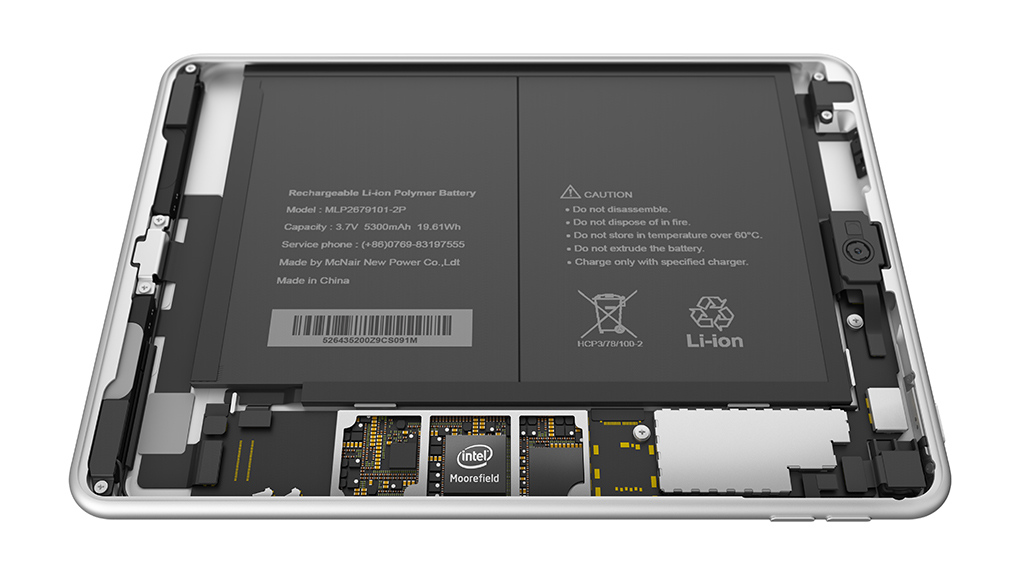 Nokia N1 will run Android v5.0 Lollipop out-of-the-box which will be close to stock OS, much like what Motorola does with its devices. It is definitely a great news for all Android fans but far from the only software feature worth mentioning. Nokia’s home-made launcher for Android, Nokia Z Launcher, will also come with the package. Nokia Z Launcher is an interesting take on custom launchers which is being touted by the its developers as a ‘self-learning’ tool. It will evolve, learning from your usage habits, context and location-based perspective details. You can scribble letters on the launcher screen’s dedicated area to start searching for contacts, apps, or even web results.

The tablet will début in its intended (or at least initial) market, China, sometime around the Chinese new year, i.e. February 19th next year for a reasonable price of $249. Releases in other Asian markets will follow the launch in China.

“We Can’t Bring Ishaq Dar Back Without Making A Report Against the Judge” -Shahbaz Shareef; New Audio Leaks Revealed. 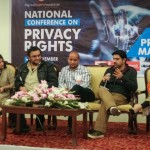