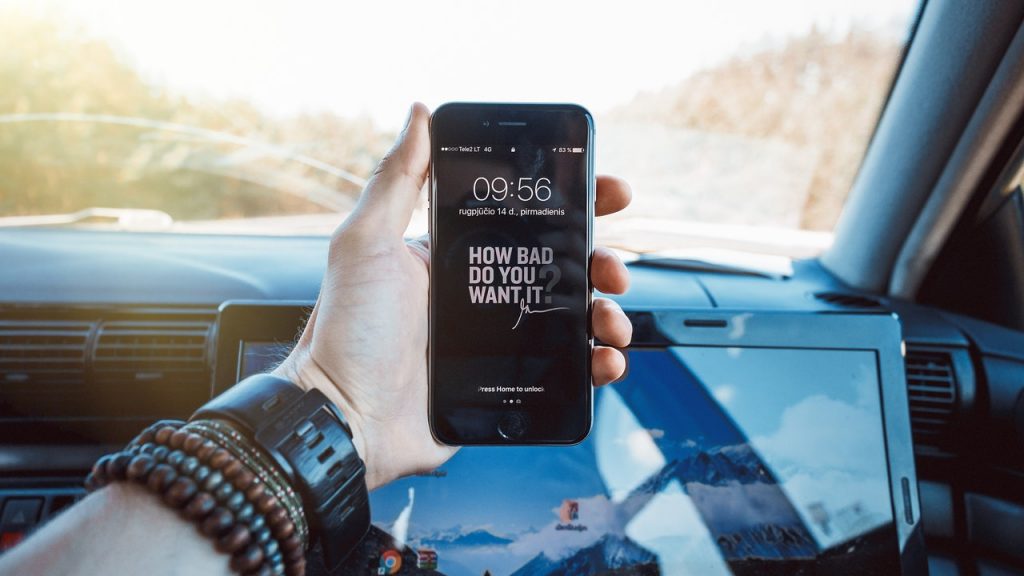 Huawei recently introduced an AI-based system on the new Mate 10. This AI system uses “machine learning” to recognize what is being photographed.

In simple terms, the new AI helps the camera adjust automatically depending on what it is being pointed at. For instance, it will optimize itself when picturing an animal (such as a dog or a cat), while the settings for a human portrait will be different.

This feature might not be ‘that’ handy, but its Huawei’s bid to set itself apart from its competitors. Apple boasted a new feature called “Face ID” in its reveal event last month too.

The iPhone X will feature the Face ID. The TrueDepth camera of the iPhone X is vital to the working of the Face ID, which projects roughly 30,000 infrared invisible dots and maps out the user’s face. Once done, this data is stored in the neural engine of the A11 bionic chip’s Secure Enclave.

From a company’s point of view, developing such features isn’t easy or economical. Industry experts predict the inability of small firms to compete for market leadership, thanks to the unavailability of funds required to develop flashy features like these.

The current “big three” of the smartphone industry, Apple, Samsung, and Huawei spent roughly $10 billion, $13.1 billion and $11.6 billion on research and development respectively.

Despite all this, at the end of the day, only one thing matters to all three – profit. And profits won’t be made until these features are well received by their respective target markets. 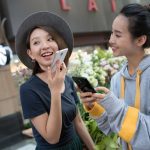