Now Google Assistant can make a Duo Video Call for you 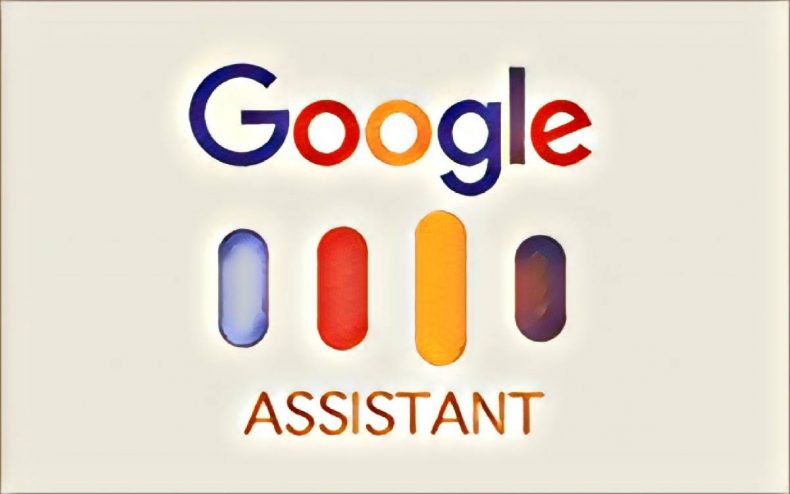 Now you can ask Google Assistant to start a video call for you with someone in your contact list, and it will do so by automatically pushing you over to Duo. However, if you don’t have Duo in your smartphone, the Assistant will use Hangouts instead.

This feature would enable users to make video calls from their phones, contacts and messages apps using the mobile video chat app.

The Verge reports that the command even works on Google Assistant for iOS. So if you use Duo regularly, this is the quickest way to stay connected with your loved ones.

This update was released on the latest version of Duo for both Android and iOS-based smartphones and tablets. The feature has started rolling out, but it may take some time to reach all users.

For Google, this year is all about its Assistant. In May 2018, Google announced 6 news voices for its Assistant all were AI-powered. Another interesting feature which made a hue and cry was Google Assistant’s latest feature to order movie tickets.

Google also allows its users to buy movie tickets using Google Assistant, thanks to a partnership with Fandango. The process is relatively easy and simple. First, the users just have to ask Assistant to tell showtimes for a particular film, specify how many tickets they want, and then choose seats accordingly.

As Android Auto users get full support of Google Assistant in their cars, Google is also planning to expand the reach of the Assitant to car manufacturers. In this regard, Google has partnered with Kia and Fiat Chrysler to give the Assistant access to their cars’ fuel levels and to allow users to lock their cars with their voice. However, these features are already available on a number of Mercedes Benz and Hyundai cars.