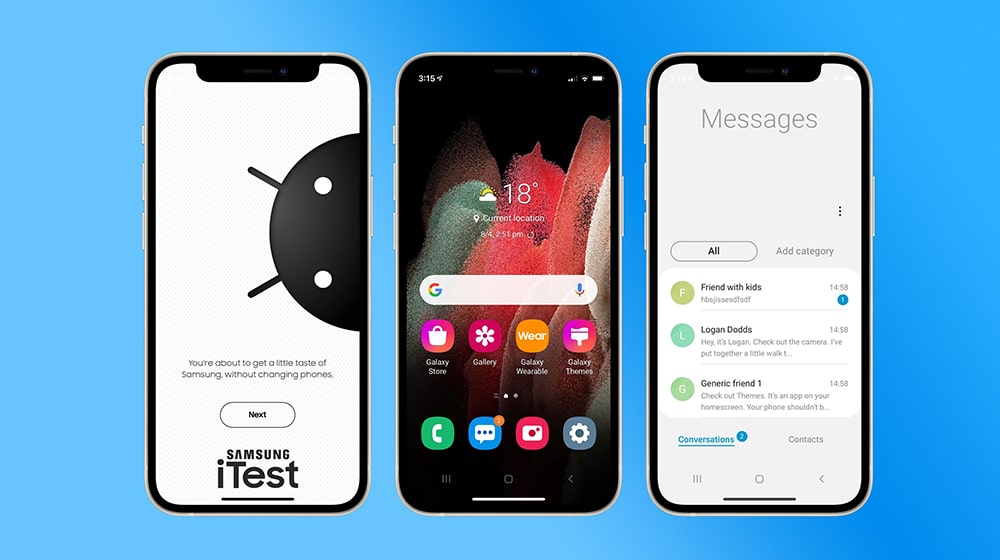 Once the app is installed and launched, it will provide an experience of Samsung’s iconic One UI which is primarily seen on the Galaxy smartphones. The app is officially free to download and all you need to do is head to the iTest website which you can access by clicking here. Once you have reached the site, it will then redirect you to a QR code which you can scan via your iPhone camera. After your phone has scanned the code, you’ll be able to access the iTest app anytime.

In the past, launchers were a huge thing especially from the Android perspective as users could easily turn their Android phones into iPhones and even Windows-powered smartphones. The same scenario is with the iTest app, however, this isn’t your average launcher that just gives a Galaxy look but even allows users to check out the app drawer feature including the Galaxy store. 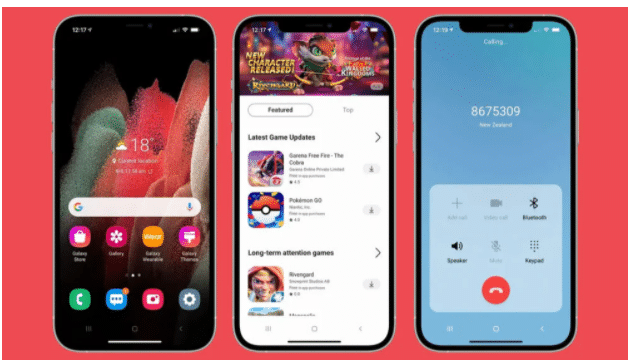 To ensure a more immersive feeling, the iTest application also gives mock notifications to give the user a feeling as if it’s an actual Galaxy phone.

However, it is to be noted that this iTest app is not a fully functional operating system but is rather like your common launcher you would find on your Android smartphones. The only difference is that previous launchers were mostly developed by enthusiasts while the iTest app is an official Samsung product. 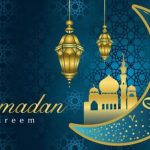