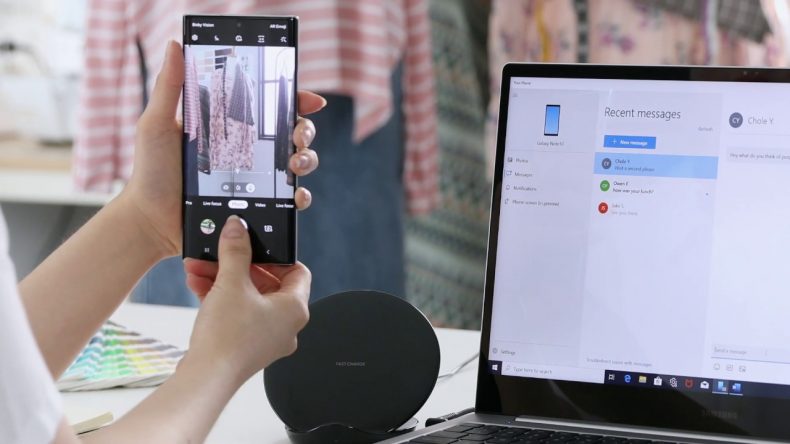 It would work probably for all Android devices.

The South Korean tech giant Samsung launched its most anticipated flagships Galaxy Note 10 and Note 10+ just over a couple of weeks ago. The devices come packed with a handful of cool new features which we extensively covered here. Interestingly, the new devices have some features that can easily be used with some old Android phones.

One of the best new features that Samsung introduced in Note series flagships is “Link to Windows” feature. But users can already get the same app right now on older Samsung phones and most likely on other Android phones too.

To uncover the solution that Microsoft invented for Android device users so they can easily pair their handsets to their Windows 10 workstations and PCs, a Reddit user pulled this stunt on the Galaxy S10+. The steps are fairly easy to follow on any other device that can support the ‘Your Phone Companion’ app.

Here are those simple steps you need to do to get it going:

The process of linking your phone to Windows is quite complex as it involves sideloading apps, which is something you should know before going forward with the installation.

From the observed coordination of the two tech titans, it is likely that Microsoft and Samsung could bring official Link to Windows support to other Samsung devices in the future. If you can’t wait that long, the full Reddit post is available here, complete with download links and screenshots that could further help you in installation.