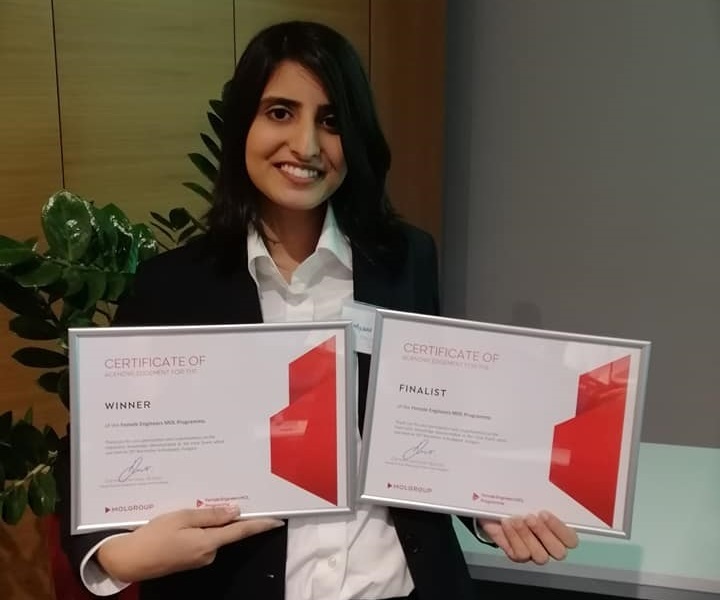 Misbah Hamid, a student from NUST has made the nation proud by winning an international women in STEM competition in Hungary, as reported by The Express Tribune.

The contest “Female Engineers MOL Programme 2019” was organized by the MOL Group, a Hungarian multinational oil and gas company. As a result of winning the competition, the twenty-year-old final year student will get to work at MOL’s Oil and Gas Plant in Karak, Khyber Pakhtunkhwa after she graduates with an Electrical Engineering degree next year.

“When I told my family that I had been shortlisted and would be travelling to Budapest, they were extremely proud and supportive. This was despite the fact that I hadn’t told anyone except my mother about the application and it would be my first international trip – and that too alone,” said Misbah while talking to The Express Tribune. “My father’s exact words were: ‘I know my daughter is going to win.’”

The competition comprised of 120 female contestants enrolled in STEM programmes in 29 universities across 4 countries. Misbah was one of the three students selected from Pakistan to compete in the finals in Budapest and the only one from NUST. The other two Pakistani contestants were from GIKI and Quaid-e-Azam University. They were up against two students from Slovakia and a further three each from Croatia and Hungary in the finals.

She excelled at her individual task and was grouped with participants from Hungary, Slovakia and Croatia. They were asked to come up with a comprehensive business plan for MOL Group’s new revenue streams.

Speaking about this experience, Misbah said, “During the case study, I had to interact with people from different cultures, which was an eye-opener. Interacting with judges, which included previous competition winners, was also helpful as they shared their experiences,” she continued. Needless to say, she blazed through this challenge as well and won first place in the competition.

She stands as a prime example for Pakistani women in the STEM of what they can achieve if they set their mind to it and have a supportive environment at home and educational place. 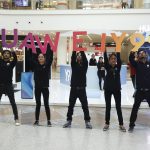