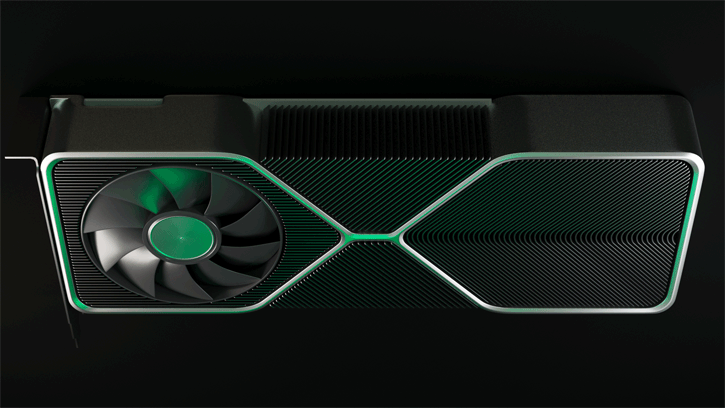 Having teased its new series of graphics cards for weeks on end, Nvidia has finally revealed its GeForce RTX 3080 today. In fact, there have been plenty of leaks in the build up to this official launch. Base on the new Ampere architecture, the RTX 3080 is every bit as good as the leaks and rumors have made it out to be.

So, what’s special about the RTX 3080? For starters, it appears to be a successor to the RTX 2080 and 2080 Ti cards with an upgrade on performance and ray-tracing support. Touted by the company as being twice as powerful as the 2080, the 3080 card will ship with 10GB of GDDR6X memory and will come with a price tag of $699. With a total of 8,704 CUDA cores combined with a 1.71 GHz boost clock, Nvidia’s latest offering is expected to be phenomenal.

The obviously incredible performance aside, there has been a fair amount of innovation at play here, too. For instance, the new GPU comes with an updated thermal design. Nvidia has created a pennant-shaped board for the RTX 3080, combined with a new cooling shroud. This innovative cooling solution not only improves airflow, but also overcomes many of the cooling challenges faced by the RTX 2080.

The dual-fan setup improves airflow by more than 55 percent, and Nvidia has promised that it’s going to make for much quieter and ultimately more effective cooling. The setup consists of a bracket exhausting front fan coupled with a flow-through rear fan.

The RTX 3080 is clearly going to create a lot of hype, but isn’t the only thing that Nvidia is launching. It will also be unveiling a cheaper version of the RTX 3070, priced at $499, in October. This GPU will apparently use the same cooling system as the one deployed in the RTX 3080.

The GeForce RTX 3080 is set for a launch date of September 17th.