Unreal Engine 4 is Now Free for Everyone 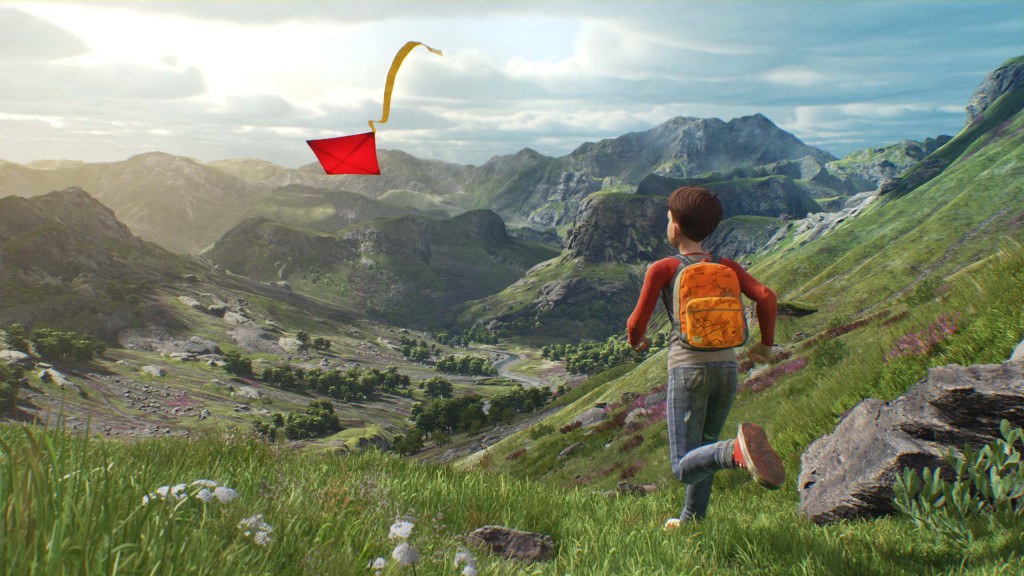 The developers of famous game engine, Unreal Engine 4, have announced that their flagship product is being made available for everyone without any upfront cost. Anyone interested in using the engine for personal, academic, or commercial use can treat themselves with a free download, no purchase or license necessary.

Apart from the license/monthly fee being dropped, all updates of the engine will also come free of cost. With this announcement, Epic Games has introduced a new royalty structure which, it claims, will help all involved parties ‘succeed’. According to this arrangement, a game or application developer will have to pay 5% of royalty fee only when their product has grossed more than $3,000. The royalty will be charged per quarter on every individual product that will be developed using the engine.

Unreal Engine 4 is one of the most comprehensive open-source solutions available for designers and developers. Some of the domains where UE4 excels are desktop & mobile games development, simulation and animation design, visualization & training, among others. Famous game and franchises like Gears of War, Planet3, Eve: Valkyrie, BioShock Infinite, Mass Effect, and the upcoming Mortal Kombat X are only a few instances of Unreal Engine’s prowess in action. 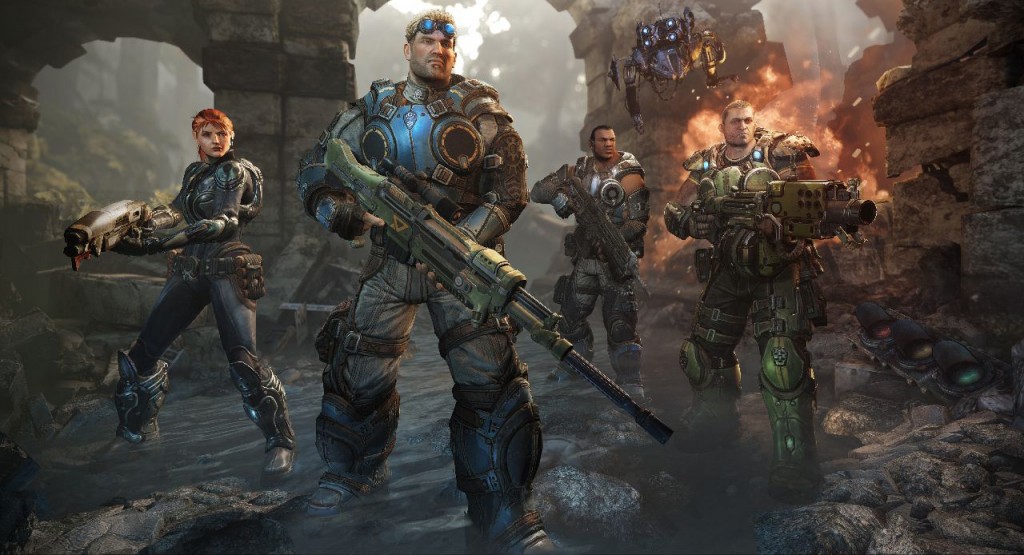 The announcement comes at a time when the domains of gaming and simulation, especially relating to Virtual Reality, are rapidly advancing. Only earlier this week, Oculus, in collaboration with Samsung, announced a digital store for purchasing VR headset games. Other competitors aren’t sitting by idly either: Valve unveiled an HTC-made VR headset of its own which is being called Vive.

As Epic Games notes: “[I]n Epic’s 25 years as an independent company, we have seen no time of greater opportunity for developers than today. Whatever your development aspirations, Epic stands with you, both as a technology provider, and as a fellow game developer counting on UE4 to power our own games.” 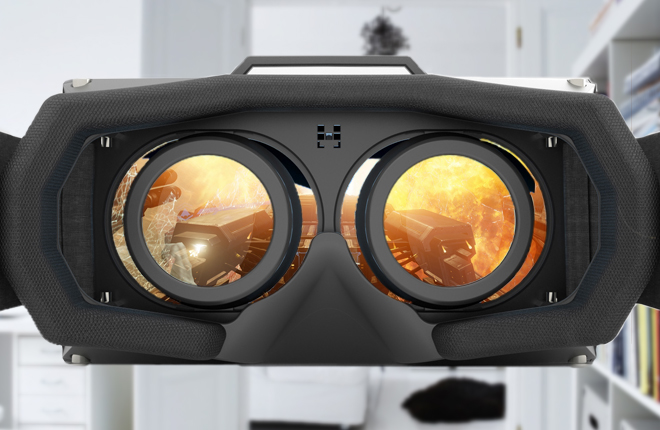 Cross-platform development and deployment capabilities of Unreal Engine 4 are exactly where it excels and the aforementioned announcement is likely to advance the pace of these technologies in general, and benefit EG and its customers in specific. 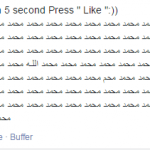 How people are misusing Islam on facebook and other social networks