How people are misusing Islam on facebook and other social networks

For all the sentiments it arouses, there is perhaps no other social institution that can surpass the magnetic power of religion in Pakistan. I think this unwavering attachment to religion is largely due to an innate human desire to seek spiritual reassurance and a consequential sense of validation.

And like every other human interest, this one too has made its way to the social media and it has done so in a manner that can be most appropriately described as loud and sometimes exploitative. Thanks to the increasing levels of national and global violence which use religion as a pretext, religious expression on the social media frontier has only amplified during recent years and is perhaps even inevitable.

In the aftermath of events that use religion as a backdrop, there is another tragedy that accompanies the tragedy of these unfortunate incidents. Putting aside the intentions behind such actions, the entire social networking population suddenly takes it upon themselves to sympathize with the victims and save their religion at the expense of an utter disregard to empathy and ironically, disrespect to religion. How legitimate (or genuine) is this expression? Do the majority of us really intend to serve our respective religions or do we just happen to be doing it because it serves as a means to an end?

In a country where emotions run high just about any time of the year and dictate just about every aspect of human life including that of religion, the widespread and insensible use of religion for commercial purposes comes off as no surprise. Perhaps it is this lack of the element of surprise that explains our indifference to this exploitation of emotions and more importantly, of religion. Because of its extremely accessible nature, the social media is in fact the most convenient platform for such religious maneuvering.

But for the purpose of ensuring that the masses of our country remain well-informed and that responsible social media remains a reality, we have to question the dignity and validity of such petty attempts at monetizing religion and emotions for marketing purposes. Since when has religious advocacy involved liking insensible posts to prove your love for the religion? Since when has any religion demanded adherence in the form of following absurdity? Is it permissible for a group of people to be fooling others with the lure of ridiculous and false religious claims? Is this that what serving a religion has come down to? 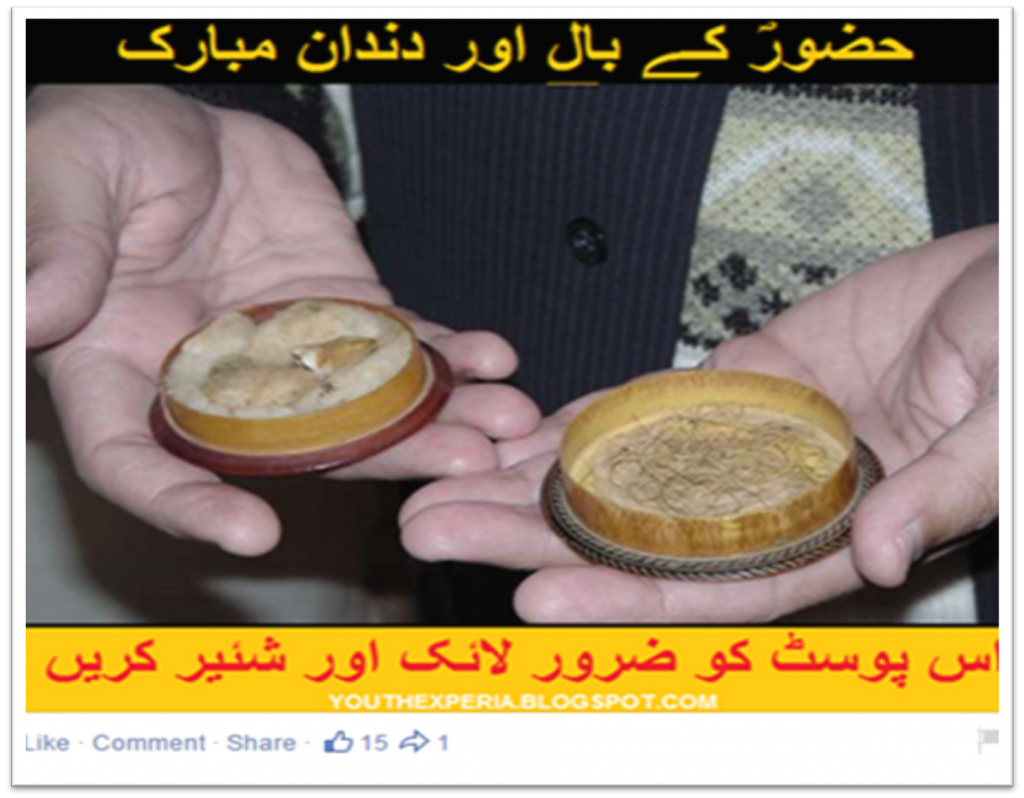 What needs to be understood is that if you really want to be serving your religion, there is probably no other way to do it then to be a better representation of religious beliefs online AND offline. Simply be a better Muslim, Christian, Jew or Hindu in terms of words and actions. Perhaps the greatest injustice you can do to your religion is through a further stigmatization of it in the form of a twisted representation of beliefs and contradicting practices. 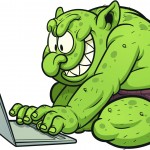