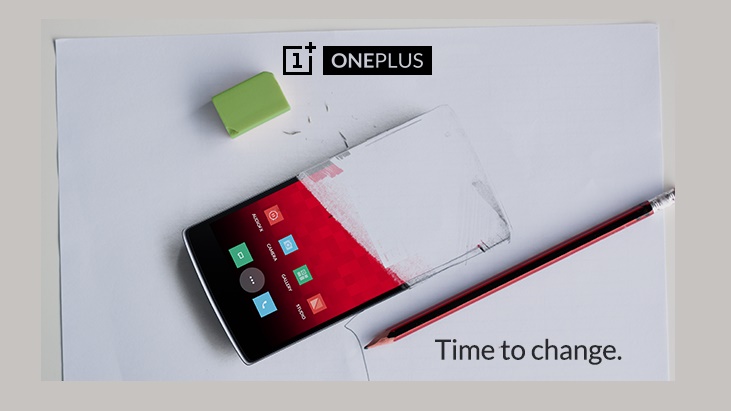 The Chinese startup, OnePlus has just hinted on Twitter its plan to launch something big on June 1, 2015. Check out the official tweet below,

OnePlus was an impressive smartphone too with an eight core Qualcomm processor which was clocked @1.55 GHz and ran on Android 5.1 under its hood. Let’s see what OnePlus will offer on the first of June. We will have to wait and see.

Let us know your experience with OnePlus One. 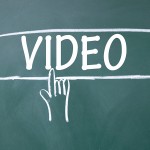