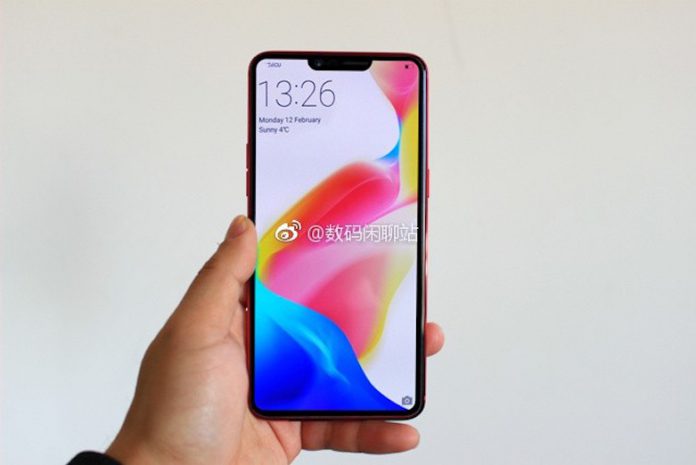 OnePlus 6 has consistently been subjected to rumors since the beginning of this year. All eyes are on the Chinese company as they gear up for the launch of OnePlus 6. Gradually, even the brand is releasing hints about the device, which also indicates that we might get the new flagship on 16 May 2018. A new leak surfaced images on Baidu by TechTastic, it has confirmed the design of the OnePlus 6.

What appears to be the first images that show us the full design of OnePlus 6. It is a working unit, probably the same one we saw leak a few days ago. The person who leaked the images posted pictures of OnePlus 6 also showed how big the phone is compared to iPhone X and OnePlus 5T.

Seeing the pictures you could say that the phone is much bigger than the iPhone X. The notch, however, is a lot smaller — and that’s because the OnePlus 6 doesn’t have advanced 3D face recognition features like the iPhone X. If we compare OnePlus 6 to OnePlus 5T, they appear to be virtually the same size.

OnePlus has hinted that the OnePlus 6 will come with water-resistant and dust-proof design and body. This is one area where most of the expensive flagship phones are ahead of OnePlus.

As far as we have heard, the rumors of OnePlus 6 featuring Snapdragon 845 chipset and 8 GB RAM are coming true. The phone is certainly going to have a notch, as approved by its co-founder Carl Pei. For now, specific details of the OnePlus 6 screen are not available, chances are that it will measure 6.28 inches and will come with a resolution of 1440 x 2560 pixels. OnePlus has previously hinted that the Oxygen OS, which is going to be based on the latest Android Oreo, in the OnePlus 6 will come with support for several unique screen gestures, similar to the gestures in the iPhone X.

Slide to focus with the Alert Slider. #OnePlus6 pic.twitter.com/RIpwjOmJie

The Chinese manufacturer plans to unveil the OnePlus 6 on May 16th in London during a media event that will be streamed online. The phone should be available to order online in the coming weeks after the official launch. 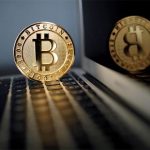