We have a launch date for OnePlus 6 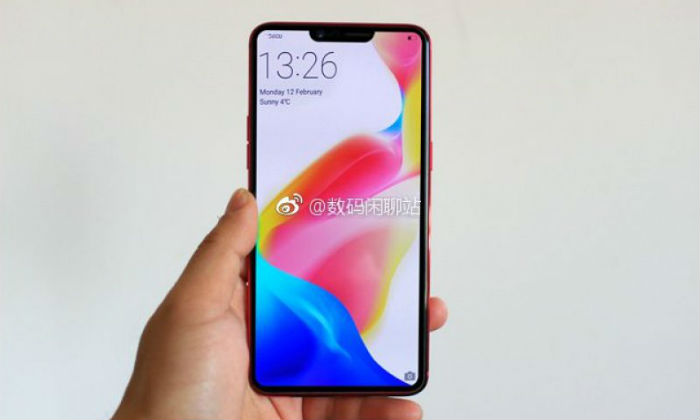 The next flagship of Chinese flagship killer OnePlus is quite close to being launched. According to GSM Arena, the launch of OnePlus 6 will take place on May 21 as suggested by some OnePlus owners. The information comes from an email sent to OnePlus owners, selected to try the new OnePlus phone before the launch as part of the company’s new LAB program.

The OnePlus 6 is shaping up to be quite a nice phone, and quite a bit different from the OnePlus 5T. It is supposed to come with better and improved hardware. But more significantly, it is going to come with several exciting new features. OnePlus has promised that this will be the fastest phone the company has made so far.

In a teaser released on social media, OnePlus has hinted that the OnePlus 6 will come with water-resistant and dust-proof design and body. This is one area where most of the expensive flagship phones are ahead of OnePlus.

Meanwhile, if the information leaked out by Lab program appears to be true, this would be the earliest market release the company has done in four years.

As far as we have heard, the rumors of OnePlus 6 featuring Snapdragon 845 chipset and 8 GB RAM are coming true. The phone is certainly going to have a notch, as approved by its co-founder Carl Pei.

Although, for now, specific details of the OnePlus 6 screen are not available, chances are that it will measure 6.28 inches and will come with a resolution of 1440 x 2560 pixels. OnePlus has previously hinted that the Oxygen OS, which is going to be based on the latest Android Oreo, in the OnePlus 6 will come with support for several unique screen gestures, similar to the gestures in the iPhone X. 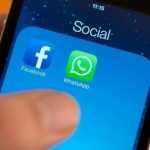