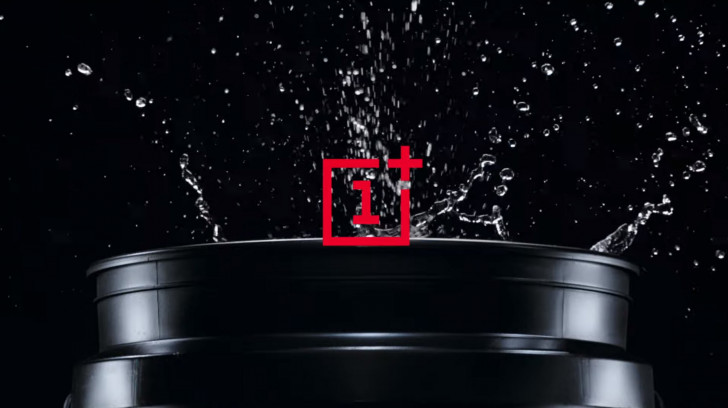 OnePlus phones are known for their flagship specs at extremely affordable prices. In order to top the competition on price, OnePlus removes several features from its phones like wireless charging and certified water resistance. It looks like that OnePlus will be stepping up their water resistance game without getting any IP certification.

Teardowns of previous OnePlus phones have revealed some degree of water resistance. However, it was not enough to get an IP rating. The latest teaser suggest that OnePlus further improve the seal inside the phone to avoid water damage. The video explains that “water resistant ratings for phones cost you money.” The teaser then throws a OnePlus in a bucket full of water.

While the video does boost confidence, one should not think that it will be able to rival phones with traditional IP ratings. For example, the new Galaxy S10 has an IP68 rating, that translates to water-resistant up to 5 feet for up to 30 minutes. On the contrary we know nothing about the OnePlus 7. The improvements could mean that if you drop your phone accidentally in a pool, it won’t die, but you still have to get it out as soon as possible.

There’s another problem here. OnePlus used to undercut their rivals significantly in the price department and that justified skipping things like IP rating. But judging the rumors, the OnePlus 7 Pro is going to retail for around $750, which is the price the Galaxy S10e and iPhone XR. Both phones offer proper IP ratings. Yes, you might say that they are not true flagships, and you’d be right. However, OnePlus was supposed to be the company that out performed the competitors in every department without costing a fortune. And while $750 is still less than the flagships from Apple and Samsung, the difference is negligible.

The OnePlus 7 Pro is shaping up to be quite a competitive phone for 2019, but could it become the true flagship killer? 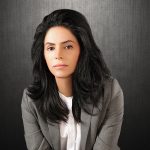 5 legal issues you need to understand before launching a startup