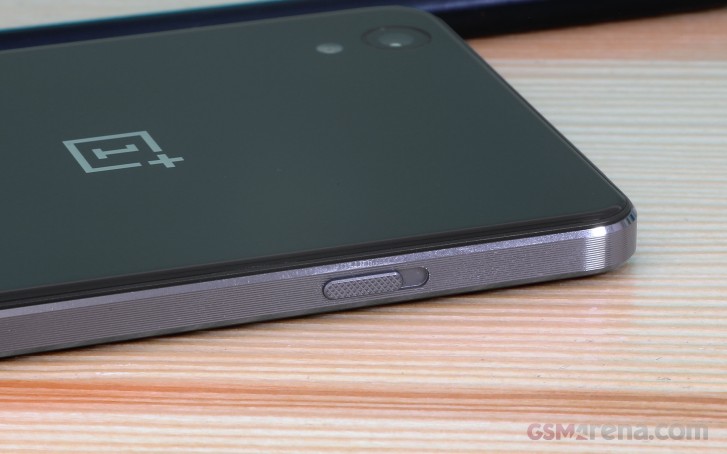 OnePlus has finally confirmed the launch date of its much awaited affordable smartphone after months of rumors. The new phone, apparently called the OnePlus Nord instead of the OnePlus Z, will arrive next month on July 10, as revealed by a tweet from OnePlus India. The tweet was quickly deleted from the account, but not before Indian leaker Ishan Agarwal snapped a screenshot. The company’s CEO Pete Lau has also shared a tweet hinting at the release of the new device. 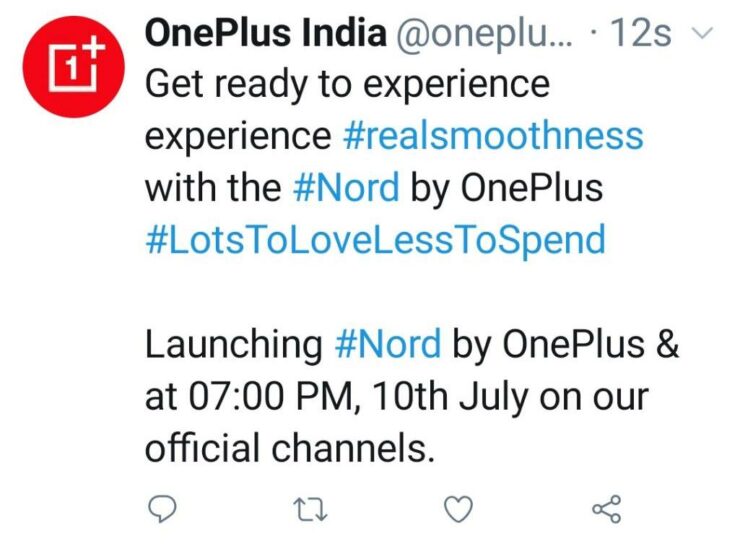 In a post titled ‘New Beginnings’ the CEO wrote, “Never Settle has always been at the core of OnePlus. For more than 6 years, that has meant working hard to always deliver the best experience for flagship smartphone users. However, as we’ve grown together with our community, we know that there are many people who want a really solid smartphone that meets their everyday needs, and for a more accessible price.” He continued, “But how do you get the word out around the OnePlus Z, the benefits of the hardware, and the power of the price? Well, you go back to basics, you energise the community, and you use their social media presence to amplify the signal”

This doesn’t tell us much about the upcoming phone apart from its focus on being affordable. However, OnePlus promises to follow the ‘Never Settle’ ethos of the company’s premium devices like the OnePlus 8 but at a super affordable price. Rumors claim the phone will have a MediaTek processor, 5G, and even a 90Hz display. ‘Details’ and speculations like these have cropped up here and there, but for the most part the phone remains a mystery. Nord may even be a spinoff brand by OnePlus, similar to Poco for Xiaomi, or may just be an affordable addition to the OnePlus lineup. It seems we’ll have to wait until July 10 to find out for sure. 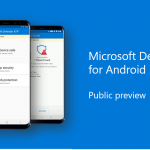