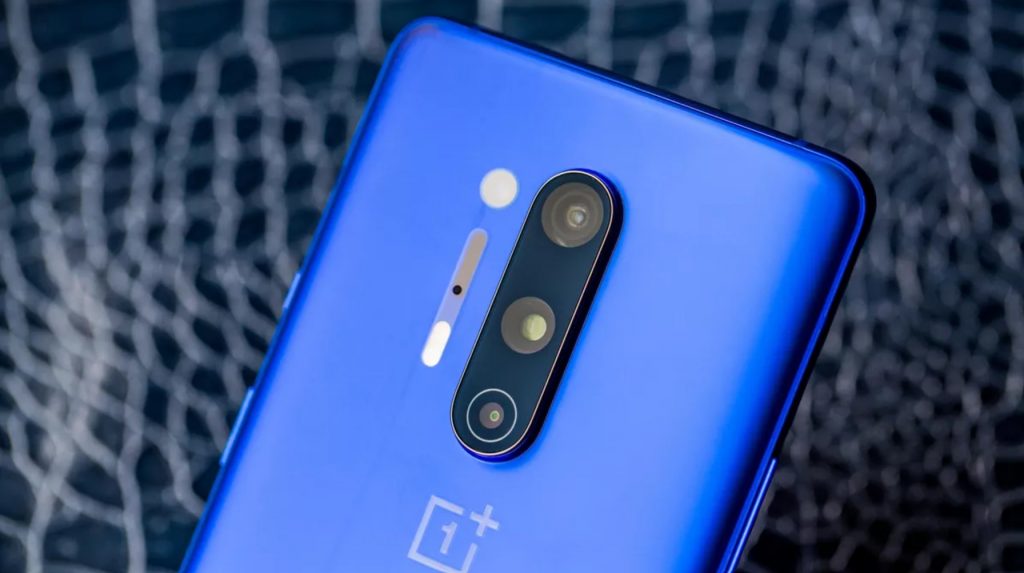 The OnePlus 8 Pro was launched on the 14th of April, earlier this year. Since then, the flagship has been praised for many of its astounding features: the 120Hz refresh rate on the screen, the new and improved camera system, the hole-punched front camera that they’ve adapted, and various other iterative upgrades that OnePlus has put into this phone. There is, however, one feature that makes this phone stand out above its rivals; or it used to, anyway…

The OnePlus 8 Pro has a ‘Color Filter’ that lets your phone essentially see through some thin materials like thin plastic. OnePlus has since announced its decision to ‘temporarily disable’ this feature due to the obvious privacy concerns.

The Chinese Tech giant announced, in a post made on Weibo yesterday, that they value their users privacy and security above all else. They have started rolling out software updates that disable the filter. The feature, OnePlus said, was initially designed to detect and perceive infrared light and give users a unique photography experience. As the phone started to sell, users noticed that under the right lighting conditions, the filter could see through many thin materials. 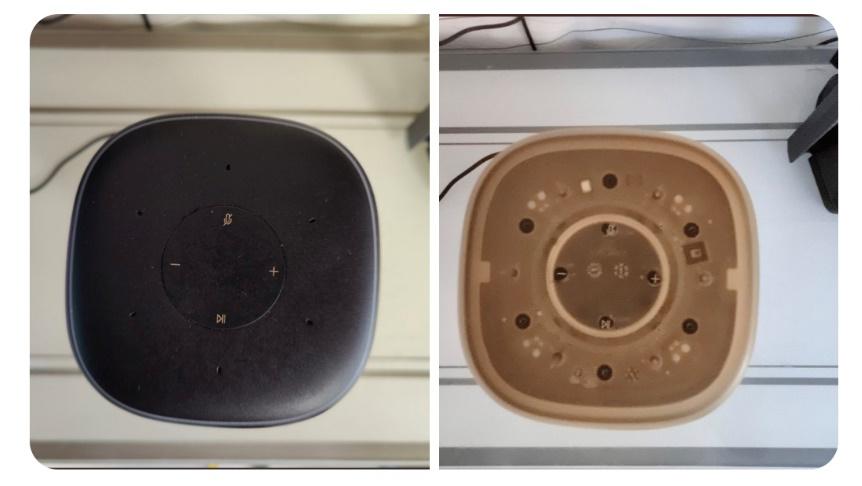 These materials, the ones this filter can see-through, seem to be missing IR shielding, allowing this effect to take place. Users have also claimed that the filter can see through some fabrics and clothing items, making it a huge privacy concern and could potentially open the company up to numerous lawsuits, if left unattended.

According to the post, OnePlus has temporarily disabled the feature; only until they can figure out how to deal with this privacy concern. 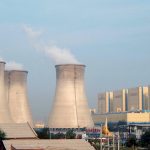