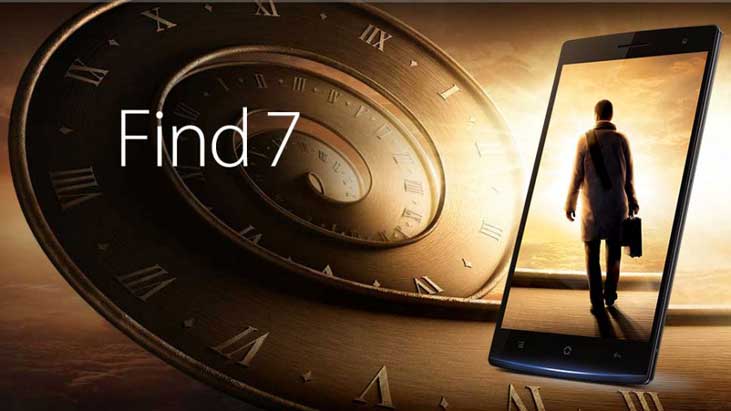 China-based smartphone manufacturer—Oppo—made waves in the technology industry back in October 2013 with the Oppo N1, a smartphone that took selfies to a whole new level thanks to its swiveling camera. It was not, strictly speaking, a massive hit but still it paved way for Oppo’s forthcoming flagship: Find 7, which was announced just yesterday.

This latest offering from the company packs a punch under the hood and as far as the specifications are concerned, it stands head-to-head against the current flagship—namely the Samsung GALAXY S5 and the Sony Xperia Z2. 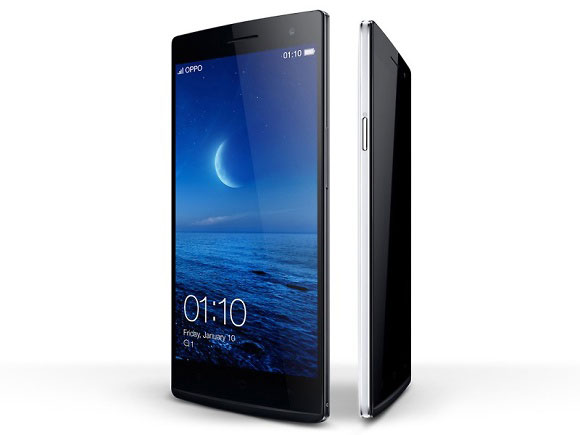 Find 7 sports a premium build that is carved out of an aluminum-titanium alloy on the body and textured carbon-fiber on the rear panel. This offers an evolution over N1’s aluminum-polycarbonate mix and looks really elegant. The display on Find 7 is one of the highlight features and it is a quad-HD (otherwise known as 2K) IPS LCD display that pushes the pixel count to the next level: a resolution of 2,560 x 1,440 pixels with a pixel-density of 534 ppi belittle the competition’s offerings (for a quick comparison, Xperia Z2 and GALAXY S5 sport a pixel density of 424 and 432 pixels-per-inch respectively).

The display, however, has been claimed to have some tint issues and according to Oppo, it is a calibration error which will soon be solved by a software update.

The next major feature is the camera. Oppo N1’s 13MP camera offered some great photography features like long-exposure shots and Find 7 builds on top of that foundation. Before the release, Find 7’s camera was rumored to sport a 50MP camera but it turned out to be a marketing gimmick in the end: the camera is still 13MP Sony IMX214 CMOS shooter. What makes it special is a software feature (labelled ‘Super Zoom’) that combines the four best images out of multiple shots to create a single 50MP image.

Other camera features include dual LED flash, 4K video recording, slow-motion video capture (720p @ 120fps), RAW capture and 32-second exposure. The front camera is a 5MP shooter and boasts most of the features that its primary counterpart does. 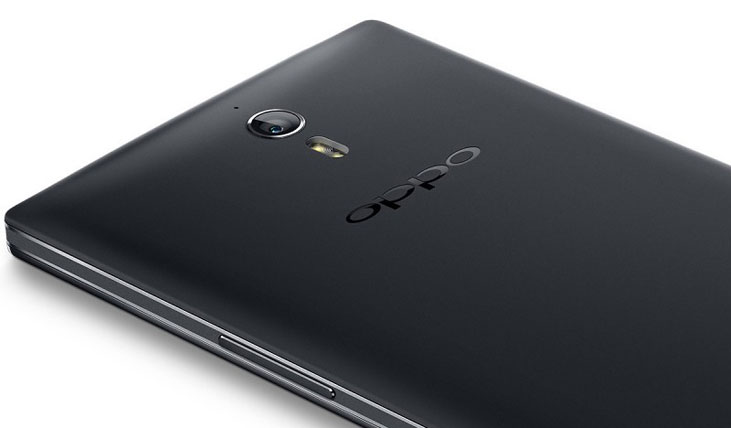 Here’s a round-up of all of the specifications: 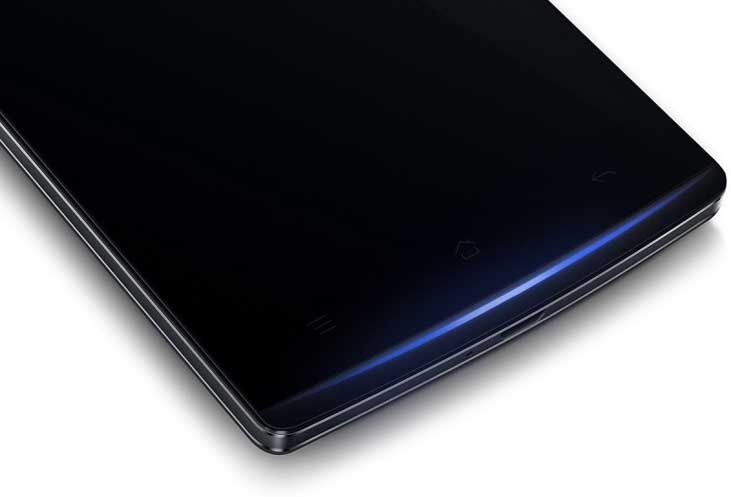 What’s interesting here is that there’s no word on CyanogenMod version of the smartphone. The firm could have plans for one for a later release but we’re yet to hear a word from either of the companies—Oppo or CyanogenMod—regarding this. The phone features a ColorOS-branded modification of Android Jelly Bean v4.3 instead. The battery has been downgraded from 3,610 mAh on Oppo N1 to 3,000 mAh for Find 7 but it features a rapid-charging technology that can take the juice levels from 0 to 75% within 30 minutes. Moreover, there’s no touch-sensitive panel on the rear panel, like the one we found on N1, either.

Oppo has released a ‘Lite’ version of Find 7 alongside the original variant as well and it is titled ‘Oppo Find 7a’. The specifications of the Lite version are: 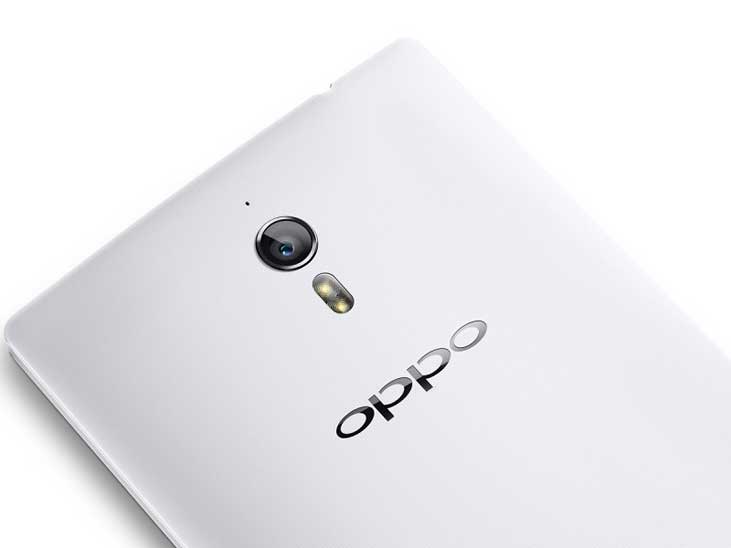 Oppo Find 7 and Find 7a are priced at $599 and $499 respectively. The devices are being made available immediately in China and a global roll-out is planned for mid-April. 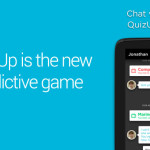