Oppo hints at Smart TV launch in the coming months 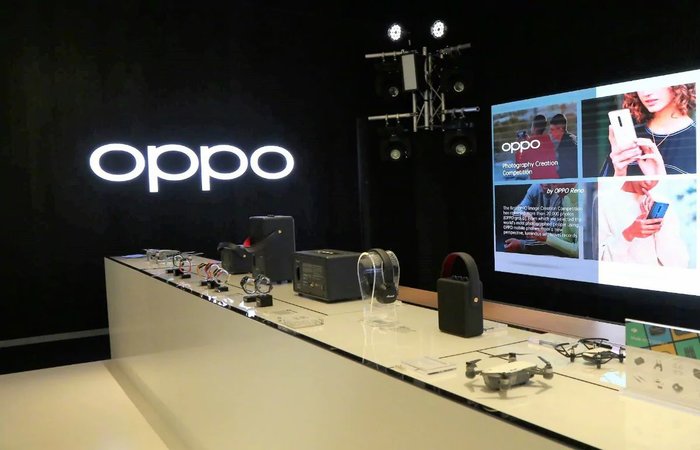 Having made significant strides in the smartphone market, Oppo has officially decided to move into the lucrative smart TV space. In the past, rival manufacturers like Xiaomi and OnePlus have also worked on smart TVs for their consumer base. Thus, this move will not only bring new avenues of innovation for Oppo, but will also bring it on a level plane with its competitors.

Recently, the Chinese company published an infographic that indicated and celebrated its commercial 5G efforts over the past year. The infographic, which can be seen below, concludes with a depiction of a TV, among a slew of other existing products. 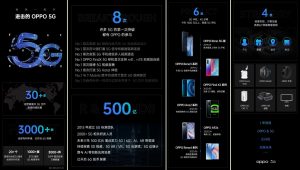 This infographic consists of some impressive figures. For one, it indicates that Oppo has 30+ operators carrying their 5G products, over 3000 5G-related global patents, and a total of eight major breakthroughs in 5G. The tech giant has also initiated an exploration into 6G connectivity.

While we have hints with regards to Oppo’s smart TV plans, we don’t have an official launch date yet. There has been no clear word from the company either.

So, what are the chances that Oppo will actually release a smart TV in the coming months? Quite high, considering that Realme, a subsidiary of Oppo, has launched several smart TVs itself recently. Then there’s the fact that OnePlus has also recently announced a brand new affordable smart TV with a price tag of $200, which gives Oppo all the more reason to enter the market and compete. 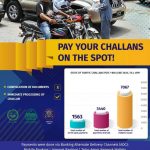