OPPO to set up production unit in Pakistan 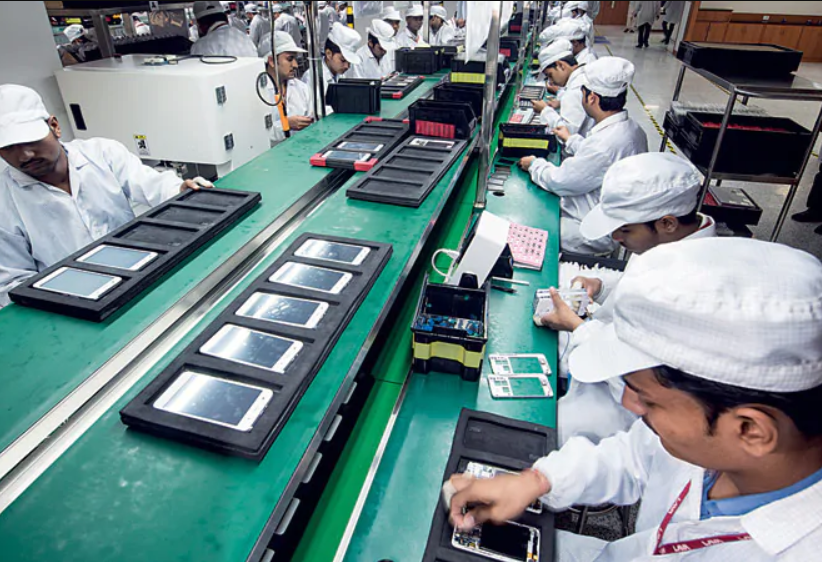 One of the leading Chinese smartphone giants, OPPO has shown a keen interest in developing a production unit in Khyber Pakhtunkhwa (KPK) Pakistan to meet the local demand of modern smartphone devices in the country. The CEO of OPPO, George Long during his meeting with KP Finance Minister Taimur Saleem Jhagra on Thursday, expressed his interest in the establishment of OPPO production unit in the province, as reported by Business Recorder.

During the meeting, the Chinese delegation discussed the details of the investment of the company in KPK province. Kamran Bangash, who is a special assistant to KP CM on Science Technology and Information Technology was also present during the meeting. George presented his views and told that the development of a production unit would not only provide a quality product to the local citizens but will also create employment opportunities for more than 4000 people.

The finance minister and the special assistant gave a detailed presentation and briefing to the Chinese delegation about the steps taken by the provincial government for promoting investment in the province.

Apart from OPPO, Huawei has also announced that it will invest $100 million in Pakistan this year to upgrade the technical support center of the company in Pakistani along with the establishment of regional headquarters in Islamabad. Investments like these will create employment opportunities in the country and will also help the country’s economy to grow. 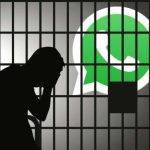