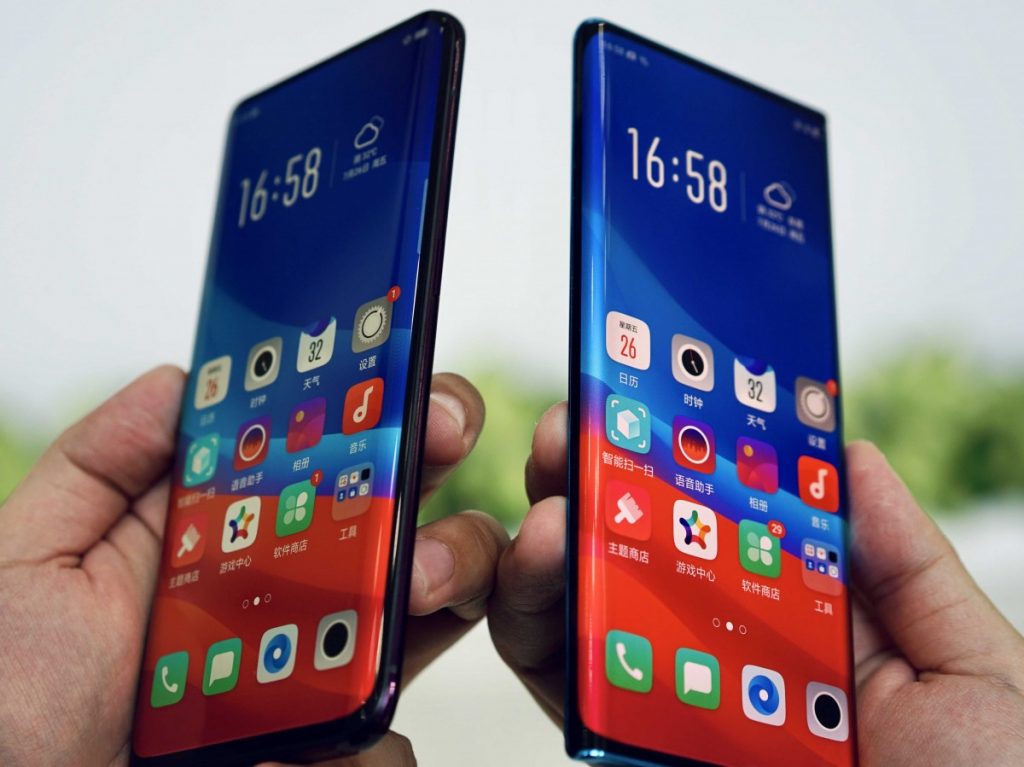 The Chinese smartphone manufacturer Oppo, last month, showcased an under-display front camera feature at the MWC Shanghai Conference 2019 and the company is now back with another innovation.

This time, Oppo has showcased a screen with 88-degree curved edges and no button on the side, it is called Waterfall Screen. The Waterfall display has little to no bezels on the top and bottom of the handset and is nearing 100% screen-to-body ratio.

The images of this new phone were shared by company’s VP Brian Shen, on his personal Weibo profile. After those pictures were shared various bloggers and media representatives also started to share videos and gifs of their hands-on experience with the smartphone on their social media accounts.

The new showcased screen is narrower than the display panel on the Oppo Find X, but unfortunately, there are no images of the rear side of the handset. Actual phone with the Waterfall screen will become available next year. This will further make another exciting development by the company following the under-display camera and the motorized pop-up mechanism on the Oppo Find X.

Oppo, at the MWC 2019 in Shanghai also unveiled a new technology called MeshTalk that allows users to communicate with each other over short distances, without having to rely on Wi-Fi and cellphone signals or Bluetooth. The MeshTalk feature will be added into all Android devices and can be termed as a modern-day walkie talkie with a large working range as compared to the original one. If two people are within a 3 km radius from each other, they can communicate with each other over voice calls, voice messages or texts messages. 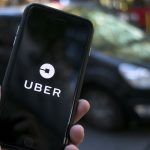 Uber launches another safety feature for its app users in Pakistan