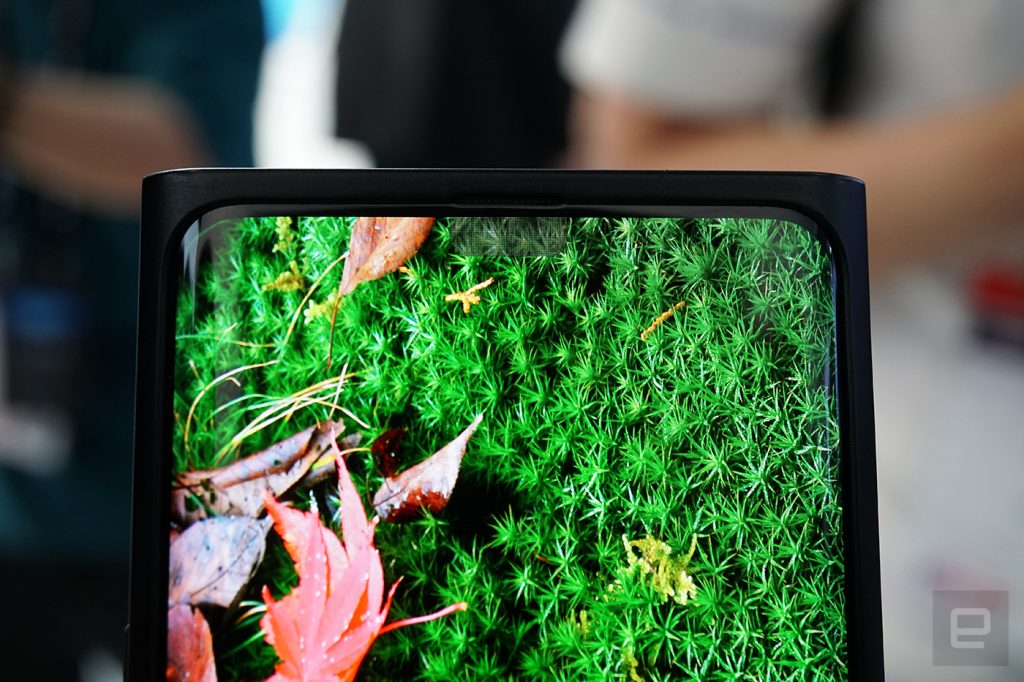 The Chinese phone maker Oppo has recently unveiled the world’s first prototype that features under-screen camera solution during the ongoing biggest smartphone event in China, MWC Shanghai 2019. We have been hearing a lot of fuss about Oppo’s ambitions with its smartphones having invisible selfie camera and thanks to the Chinese Engadget, who were present at the MWC Shingai, have shared the hands-on photos of the phone that will feature this innovative display “in the near future”.

As for the display, a small “screen window” can be seen around the front portion of the phone. The front camera results, however, should not be expected to be very bright and clear, instead, the pictures are a little foggy because the tech still needs a lot of improvements. But, let’s just say for the beginning, Oppo has successfully pulled a new stunt in the smartphone industry. 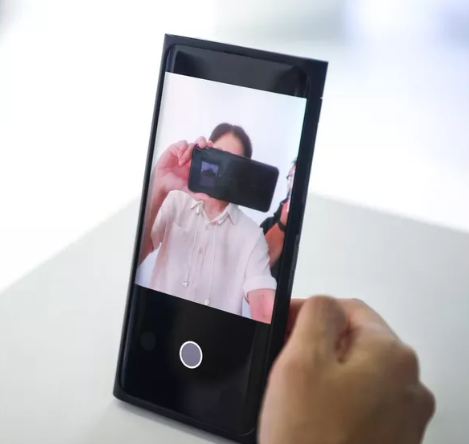 Moreover, the camera results are also not meant to be the limelight of the upcoming phone because Oppo’s Vice President Brian Shen had already told media present at the event before unveiling the phone that expectations about image quality should not be high – the new technology is still in development, as we reported previously. Oppo claims that it has developed algorithms that are tuned to the hardware in order to address these issues.

According to Oppo’s R&D team, this new technology started the preliminary research a couple of years ago and the development was decided in May 2018. Oppo chose to place a special high-transmittance material on the outside of the front camera, combined with custom camera components and specialized algorithms to achieve a balance between display and shooting.

As far as the launch and other details of the actual phone are concerned, Oppo’s VP has said that based on the current actual experience, it would be “hard” to inform people about the mass production of phones featuring this new type of display. So, when this technology will go for mass production, the vague answer is “near future.” 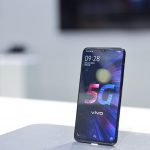