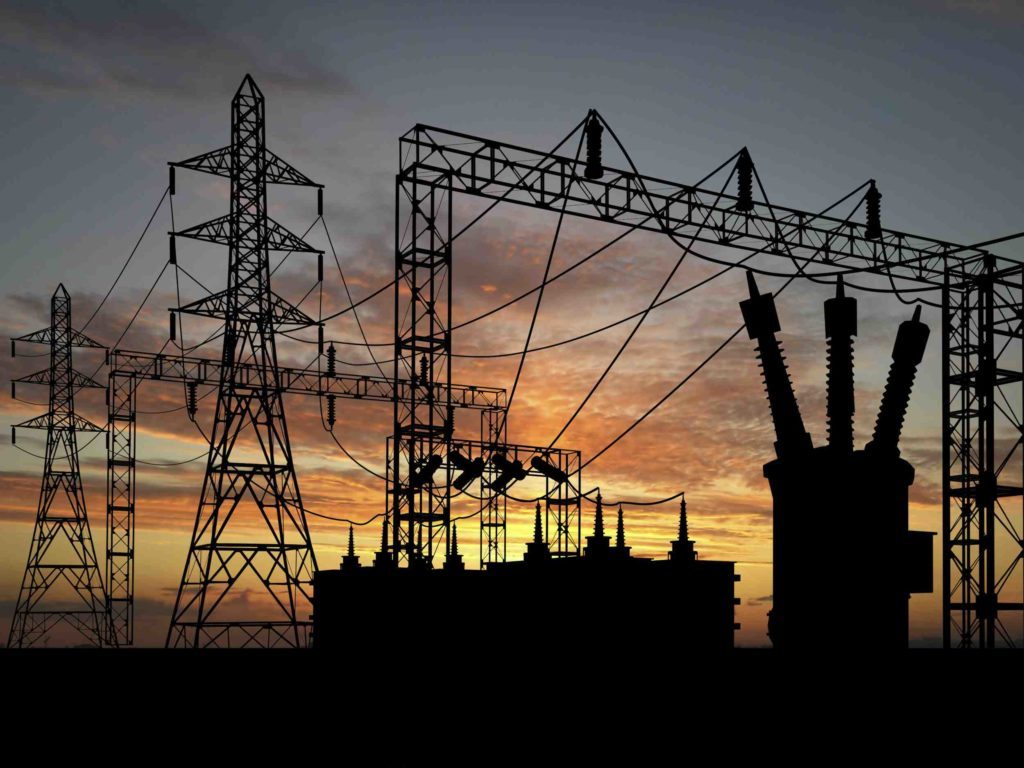 Oracle Power, a UK based power company, has received approval from the Pakistani government to build a 700MW coal-fired power plant on its land.

The approval which was formally granted by Pakistan Private Power and Infrastructure Board (PPIB) will enable Oracle and its partners to build a 700MW coal-fired power plant in Thar desert, located south-east of Sindh. A ‘notice to proceed’ along with a ‘letter of intent’ are also being issued in this regard. This 700MW plant is part of a large project that would add a total of 1,400MW to the national grid when completed.

Oracle Power CEO Shahrukh Khan said, “This is an important step in the regulatory process in Pakistan, confirming the reciprocal commitments of Oracle and its consortium partners and the Government of Pakistan to this major energy project.” The power plant is one of the many projects that are being completed under the famous China Pakistan Economic Corridor.

With financial worth as much as $46 billion, the China Pakistan Economic Corridor is one of the largest economic projects that Pakistan has ever witnessed. The project consists of construction of a series of road infrastructure, energy projects and other technology projects that are being built mutually by China and Pakistan. 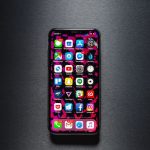