Over 3,000 students in KP learned programming with IT board’s initiative 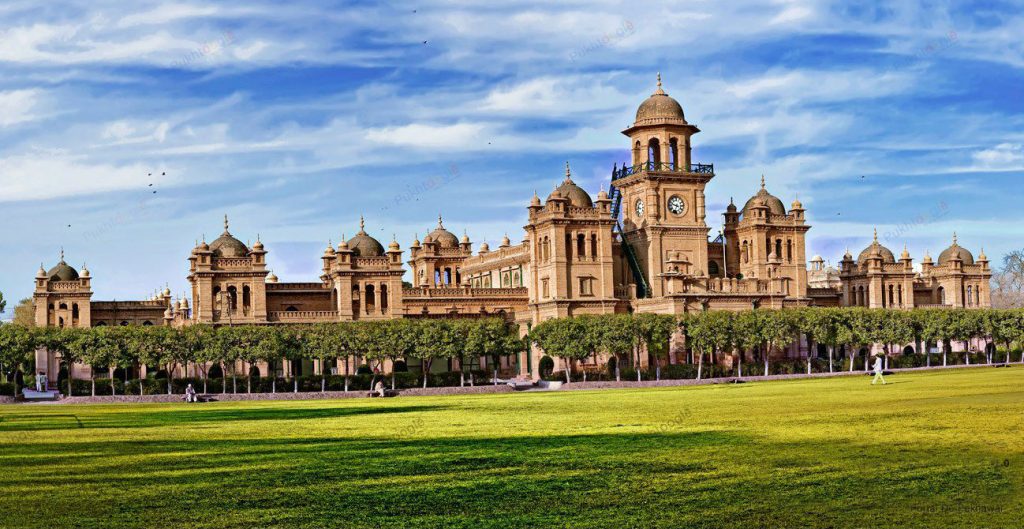 Pakistan needs more people with IT skills and academia producing less IT graduates than the demand of the country. While this initiative by the Khyber-Pakhtunkhwa Information Technology Board (KPITB) seems to set a new milestone for the KP’s digital landscape. The board has taught programming to 3,000 students from various government schools in the province.

During the first stage of the “Early age Programming and IT Essentials Initiative’ training program, KPITB partnered with Khyber-Pakhtunkhwa Elementary and Secondary Education Department (KPESED) earlier this year, to train young generation for new trends of technology. The project involved 20 trainers and was launched across 60 public sector schools in 14 Districts in KP.

The program was focussed on providing an opportunity for the children to learn programming in a fun and immersive manner. The latest cutting-edge tools created by Massachusetts Institute of Technology (MIT) including the likes of MIT App Inventor, MIT-Scratch, and Harverd’s Code.org were taught to over 3,000 students to learn programming and coding skills across the province.

The students who became the part of the project were able to develop hundreds of games, applications, and animations by using their ideas and the coding skills taught in this program. The friendly environment during the sessions made these children able to learn more.

Pakistan Innovation Forum has also nominated the project as one of the most innovative initiatives in the education category. Early Age Programming summit was organized by KPITB, where more than 30 students from selected government schools were given chance to present their applications. 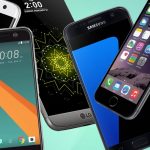