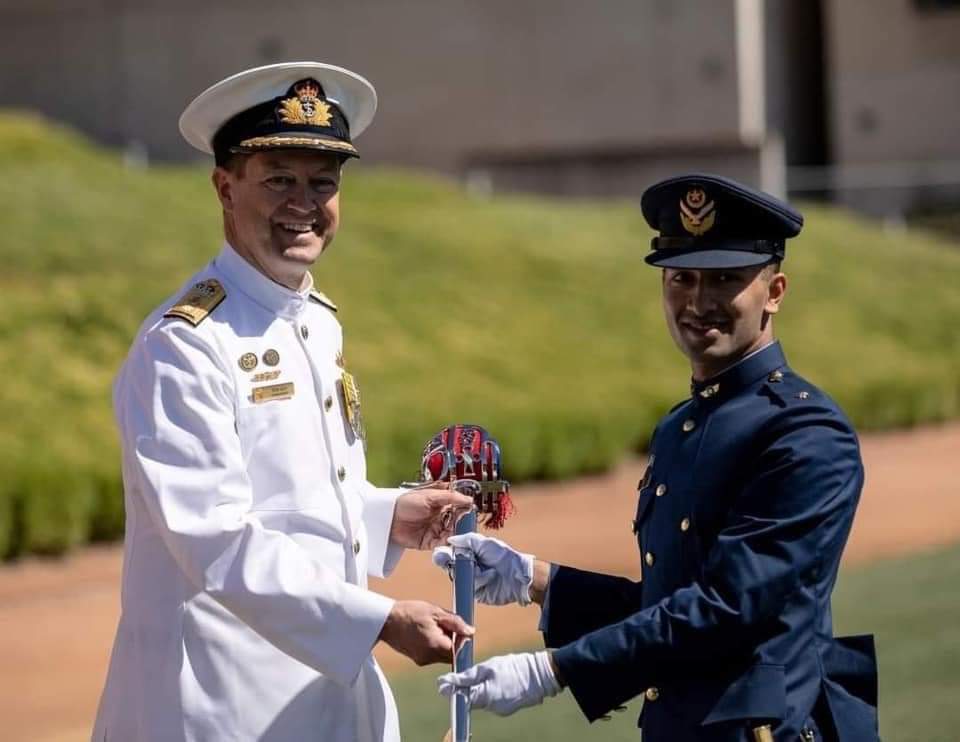 You probably have seen the popular drama serial Ehd-e-Wafa where one of the main characters “Saad” tries his best and wins the prestigious Sword of Honour to make his father proud. You can’t have possibly missed the emotional scene where “Gulzar” gets the lecture on the Sword of Honour so you know exactly how esteemed this award is.

Making the nation proud Abdullah Younas, a Pilot Officer (PLT OFF) originally from the Pakistan Air Force (PAF) Academy has won the Sword of Honour in the graduation parade of the 34th class of the Australian Defence Force Academy (ADFA), Canberra, Australia. The ceremony was held on Sunday, 06 December 2020 where Abdullah received the award for his outstanding overall performance.

He hails from Islamabad and joined the PAF after completing his Higher Secondary School Education (HSSC) from PAF College Lower Topa. Owing to his exceptional performance at the PAF Academy, he was selected for ADFA. During his time he held numerous positions and won multiple awards.

The High Commission for Pakistan, Canberra writes, “His achievement is indeed an honour for all Pakistanis. We congratulate him on his achievements and wish him good luck for his future endeavors. Pakistan Zindabad.” 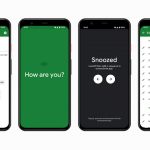